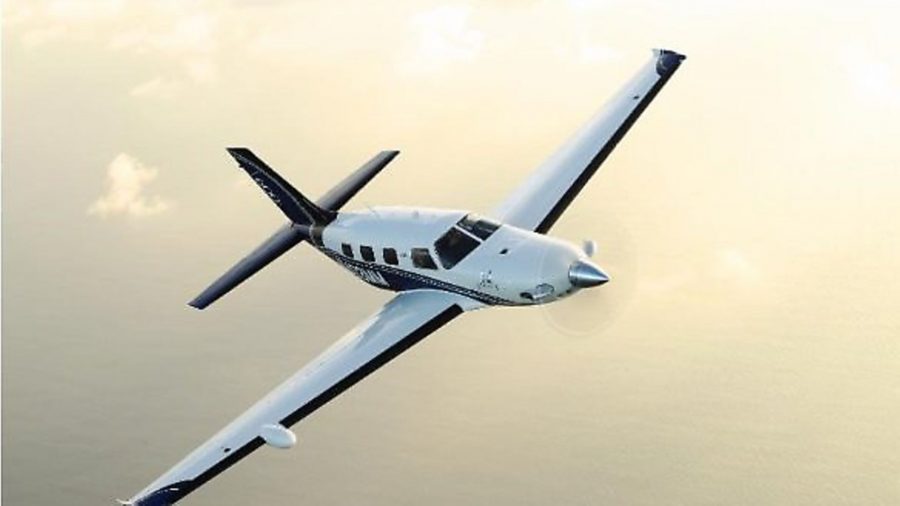 On behalf of the FAA the type certificate was presented to Piper Aircraft President and CEO, Simon Caldecott by Piper’s FAA ODA Administrator Eric Wright in front of more than 700 guests, including community leaders, Piper Aircraft dealers, suppliers, and Piper Aircraft employees.

“We are delighted to announce the certification of the M600 by the FAA”, said Simon Caldecott, Piper Aircraft President and CEO. “With unique and innovative safety features for the single engine turbo prop segment, the competitiveness of the M600 is further enhanced by the aircraft’s performance and industry leading operating and acquisition costs.”

Piper Aircraft validated the M600’s performance, safety, function and reliability through extensive ground and flight tests with the FAA. The total flight hours accumulated during development and certification were in excess of 1850 hours using three flight test aircraft.

“This achievement of type certification for the M600 was the result of the collaborative effort between the FAA and the team at Piper Aircraft,” said James Funk, Piper Aircraft’s Chief Operating Officer. “Both teams worked together to develop and test this exceptional product, which we can now bring to market.”

“We continue to be impressed with the exceptional performance of the M600 and expect that the benefits will expand the capabilities and market reach of the aircraft. The overall superior value proposition within the single engine turbo prop market segment sets the M600 apart from the competition”, said Drew McEwen, Piper Aircraft Vice President of Sales and Marketing.