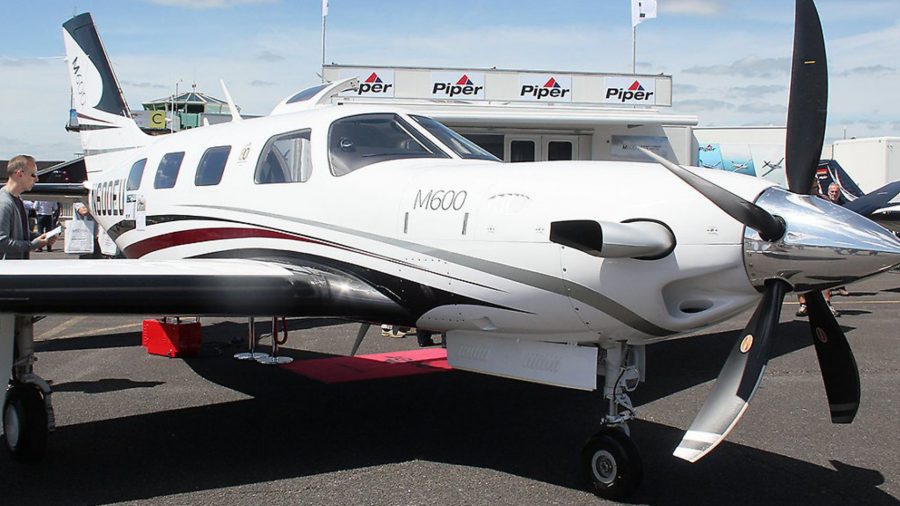 Piper Aircraft, Inc. has announced a 23% increase in aircraft deliveries for 2017 as well as a 27% increase in total billings

Piper Aircraft, Inc. has announced a 23% increase in aircraft deliveries for 2017 as well as a 27% increase in total billings.

The substantial growth was driven by a 50% YOY increase of Piper single engine primary trainer aircraft deliveries as well as a 70% increase in deliveries of multiengine trainers.

Additionally, sales of Piper’s flagship product, the M600, expanded by 59% which helped drive Piper total billings up by nearly $41M vs 2016.

In addition to Piper’s promising sales figures, the company celebrated 80 years of manufacturing excellence during 2017 as well as the completion of 6 new amended type certificates.

The continued rise in demand for Piper trainers has resulted in order backlog into 2019 as well as a 25% increase in workforce.

Piper President and CEO Simon Caldecott said: “As we look towards 2018, we are excited about the growth in demand for aircraft trainers and the resulting contracts that we have been awarded, which has helped create a backlog of orders.

“Additionally working with our full-service Dealers, we look to continue to grow M-class demand and sales,” he added.