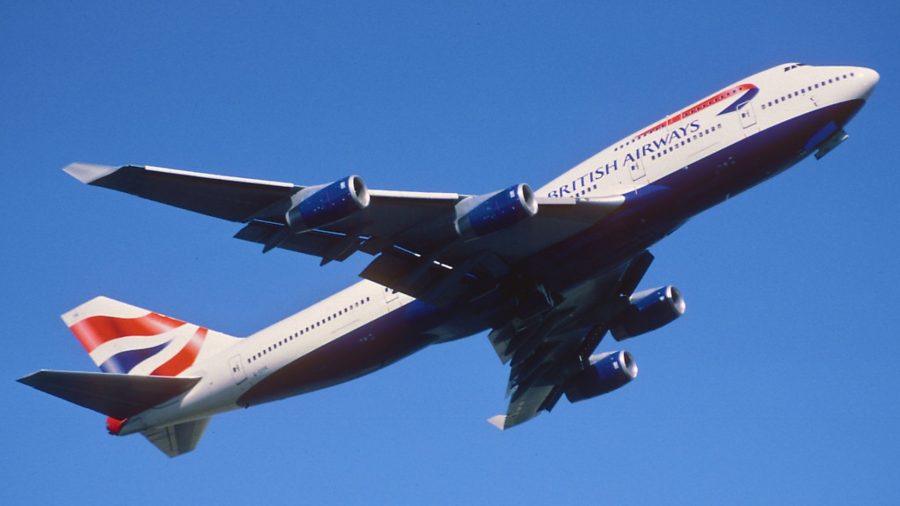 Contributing editor and former BA captain Bob Grimstead has been in Perth to take part in WorldFlight, an annual virtual competition that sees crews fly a simulator around the world for the Australian Royal Flying Doctor Service

WorldFlight 2017 began in Sydney on November 5 and will conclude on November 11 as crews from Australia, Germany, USA and United Kingdom complete round-the-world routes to raise money for the Australian Royal Flying Doctor Service.

Bob Grimstead, who has 33 years experience flying with British Airways, is part of one of the two crews flying simulators based in Perth. Bob’s 747 crew will be flying a route that stops at Petropavlosk, Anchorage, Juneau, Austin, Cancun and Kingston.

Bob recently featured on Perth’s Channel 7 as the local news station looked at the simulator and spoke to those who were taking part.

WorldFlight has already raised over $200,000 for the service and you can keep up with the progress live by clicking here.

To find out more about the event and about each individual crew, click here.