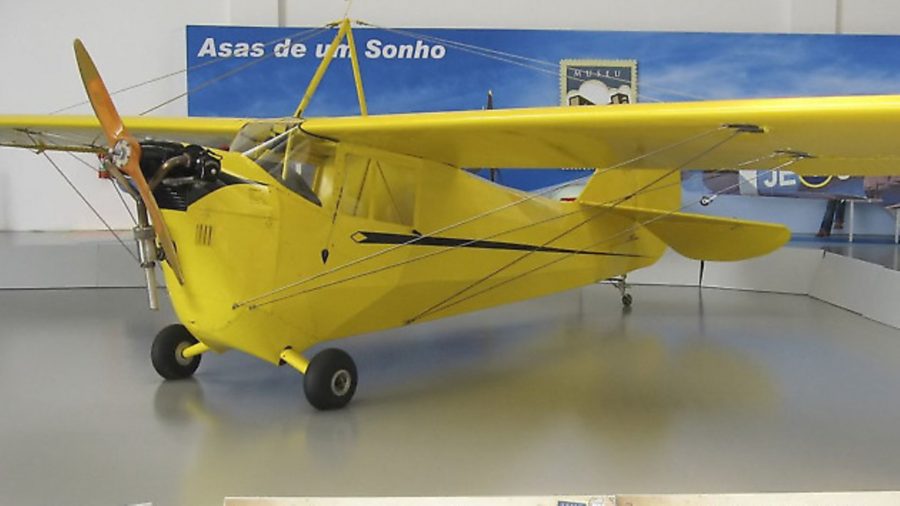 The incident occurred in October last year when the pilot – who has not been named- was flying at 2,500 feet in a 1930s Aeronica C3 aircraft.

The accident report states that the pilot made a radio call to Newquay Airport after hearing ‘a loud bang’ and seeing the propeller ‘fall away’. As a result he was forced to locate the nearest available landing strip which was next to golf course near Polzeath, Cornwall and perform an emergency landing.

The unnamed pilot was the only person on board the aeroplane and was able to escape the incident completely unharmed. The propeller, which was recovered from the scene of the accident, was found to have departed due to a fatigue crack in the engine crankshaft.

As a result the LAA (Light Aircraft Association) has issued information leaflets to all of the known owners of craft with JAP engines requesting them to inspect the propeller mounting before future flight.