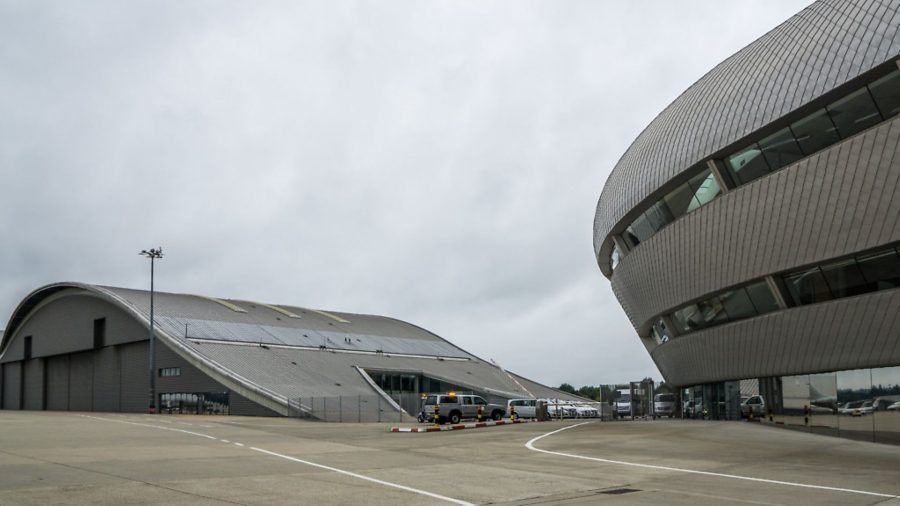 “This decision sets an appalling precedent, granting controlled airspace to one section of general aviation at the expense of the rest of us,” comments Pilot Editor Philip Whiteman.

“TAG Farnborough has sought to partition off a huge area of the sky not to ‘protect’ (the safety case simply does not stand any real scrutiny) fare-paying members of the public, but wealthy private individuals and business executives.

“TAG has made promises about facilitating passage through the airspace they would control, but private pilots know well the limitations to the number of aircraft that can be accommodated and fear the resulting bottleneck in GA traffic attempting to navigate around controlled airspace will hugely increase the danger of mid-air collision.

“Flyers and indeed the general public should be asking why the CAA seems to value the life of say a racing driver being flown in his private jet over those of a family travelling in a light aeroplane.”

Read more about the CAA’s decision by clicking here.