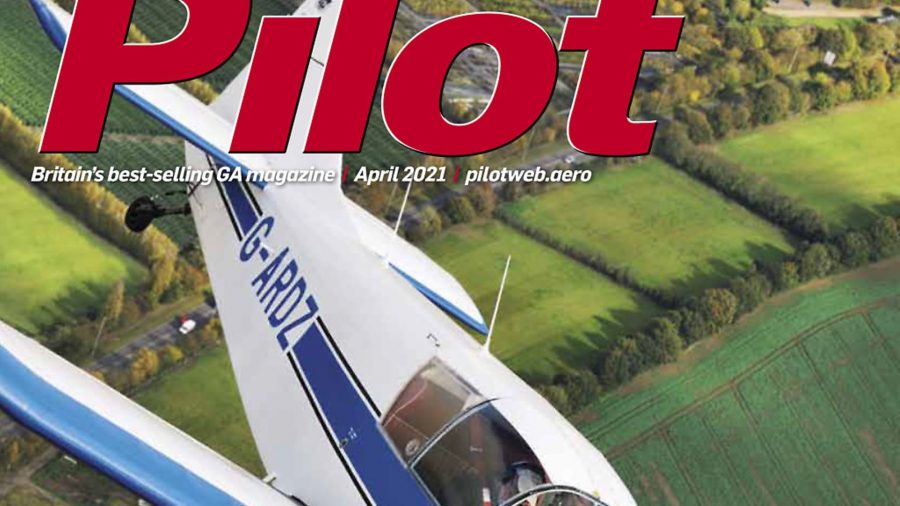 The April issue of Pilot magazine is available to buy from March 31st. Find out what’s inside and where to get subscriptions!

There is excitement and controversy aplenty in the April issue of Pilot, on the newsstands from Wednesday 31 March:

* Pilot Notes casts a spotlight on the fiasco that has resulted in some UK PPL holders being unable to fly G-registered legally, and the CAA’s new IT system for pilot medicals

* Flight Test – Jodel D.140 Mousquetaire. An aircraft that famously flew around the world, needing extra tanks only for the Pacific leg. Bob Davy finds the five-seat ‘Jumbo Jodel’ fun and easy to fly

* Whose sky is it? The sky above could soon generate billions for the Treasury from drone operators. Tim Cooper asks if GA will suffer as a consequence

* René and his fabulous Fourniers. Bob Grimstead raises a glass to the great French light aircraft designer on the eve of his 100th birthday