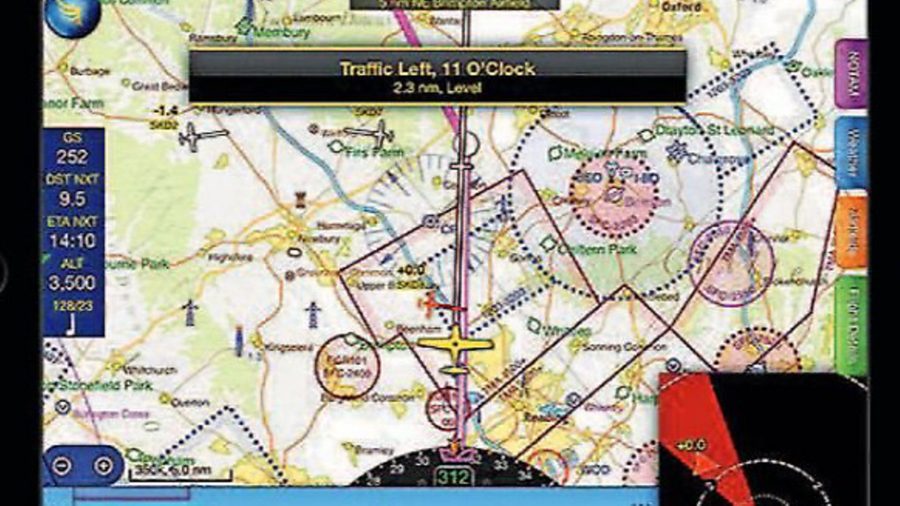 Derek Piggott, powered pilot, glider pilot and instructor has died aged 96. During his career Piggott flew well over 300 different types of aircraft and was also an occasional stunt pilot

Getting the flying bug aged four after a flight in an Avro 504, he went on to fly 154 powered aircraft types – from the Bristol Boxkite to four-engined bombers and jets – and 170 types of glider.

He was also known for his occasional work as a stunt pilot for films such as Darling Lilli, Those Magnificent Men in their Flying Machines and The Blue Max, for which he repeatedly flew two replica Fokker Dr.I triplanes under the narrow span of a bridge with only four feet of clearance either side.

Derek volunteered for the RAF as aircrew in 1942, trained in Canada and was commissioned in 1943. After months waiting on a Lancaster bomber station, he volunteered for glider operations which promised immediate action, did his conversion training on to troop-carrying gliders and was posted to India to No.668 Glider Squadron where he was detached to No.267 Squadron for four weeks as second pilot on Dakotas flying supply operations over the front lines in Burma.

After a spell instructing Indian pilots at Jodpur, he flew patrols in Austers during the unrest caused by Partition, returned to England in 1947 and was posted to the Central Flying School as an instructor of instructors, becoming an A1 CFS instructor, the RAF’s highest instructor qualification, flying and teaching on many types of aircraft including multi-engined and early Meteor jets.

He then went to the RAF Gliding School in Detling as chief instructor, where his systematic sequence of exercises in dual-controlled gliders greatly improved the safety of gliding, and in 1953 he received the Queen’s Commendation for work on developing and introducing new instructional techniques for gliding in the Air Training Corps.

He left the RAF in 1953 and became the CFI at Lasham Airfield until 1989. Derek took immense trouble with his pupils and had huge patience in diagnosing faults and explaining techniques. He wrote eight books on gliding, including his autobiography ‘Delta Papa’, and was a guest speaker at many events throughout the world.

His MBE in 1987 was awarded for services to gliding. In 2007 the Royal Aero Club awarded him their Gold Medal – the highest award for aviation in the UK – and the Royal Aeronautical Society appointed him an Honorary Companion of the Society. He continued flying beyond his ninetieth birthday, although no longer as pilot in command.