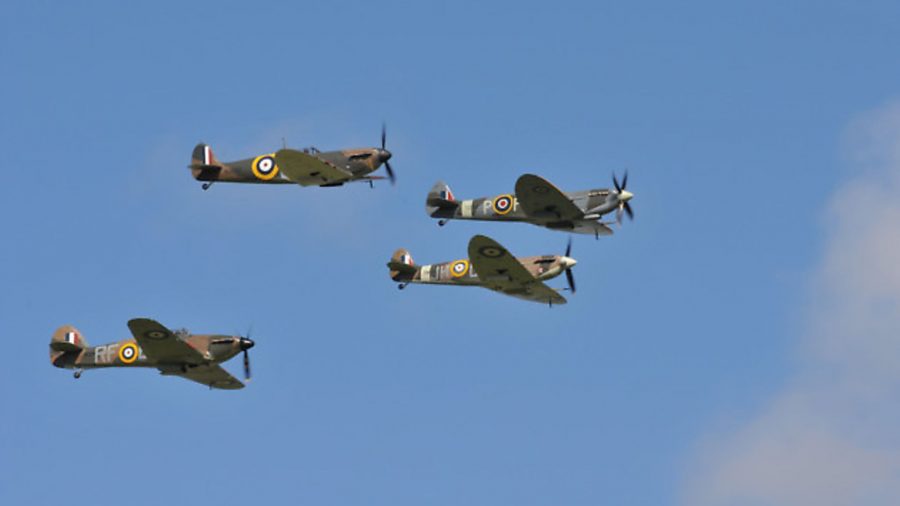 Following its review of airshow safety following the Hawker Hunter crash at Shoreham last August, the CAA has imposed new rules for air display pilots, display authorisation evaluators and flying display directors. In his ‘Preflight’ editorial, published in the Spring edition of Pilot magazine, the Editor asks if any of these changes will have any material effect on safety and challenges the Authority to provide the evidence to justify its actions.

The greater part of the aviation community understood and accepted the Civil Aviation Authority’s immediate actions in grounding Hawker Hunters and putting a halt to fast-jet aerobatics at airshows following the Shoreham accident in August last year. Until they — and we — had established what had gone wrong and why, it was only reasonable to take the individual type and class of aircraft out of action.

The CAA also set in motion a review of airshow safety. Those of us who know a little about the air display world — the amount of practice put in by pilots, the high standard of flying, the existence of a formal Display Authorisation system, the way Flying Display Directors brief crews and monitor their performance and, above all, the UK’s outstanding record in keeping spectators safe these last sixty years — also understood this: it was quite right that after a major accident that killed not just spectators, but passers-by outside the aerodrome boundary, the Authority should check that the system had not failed (we didn’t believe it had, but could not know for sure).

Nothing published so far in the Air Accident Investigation Branch’s interim reports has identified any causal human or technical failure. While issues have been identified with out-of-date ejection seat cartridges — and the seat manufacturer’s decision to discontinue supply to the civil market — this is primarily a crew safety issue and neither attempted nor inadvertent ejection was a factor in the Shoreham accident.

The AAIB has also reported there were irregularities with the engine maintenance paperwork — and, it must be said, the CAA’s own record keeping and communication with the maintenance organisation — but there’s the prime concern of doing a job properly and there’s the secondary issue of completing the paperwork…

In any event, the ejection seat and turbine engine maintenance issues reported by the AAIB are specific only to civil-operated fast jets and have no bearing on the broader air display scene, airshow pilots, organisers or even safety in general.

So how is it that the CAA has imposed across the board draconian and costly new regulations on those participating in and organising air displays?

In the bad old days, the Authority seemed bent on not just adding the odd handful of straw to the GA camel’s load, but forking on bales of the stuff. I for one really thought this was a thing of the past. However, the CAA insists that because this is a ‘safety issue’ it was not bound to consult on the new regulations, and the associated gross hike in fees is simply to recover its costs, as the Government requires.

We have no reason to believe that the AAIB’s final report on the Shoreham accident is going to show that wider, systemic failings in flying standards, display authorisation and direction, aircraft maintenance or even pilot medical certification were implicated. Indeed, the CAA says that while they were triggered by the Hunter crash, its own actions arise directly from the review and not any AAIB findings, published or yet to be disclosed.

Our challenge to the Authority is a simple one: good regulation has to be evidence-based. Before you make new rules, take on more staff and rack up the fees, prove to us that any of this will have any material effect on flight safety or public protection.