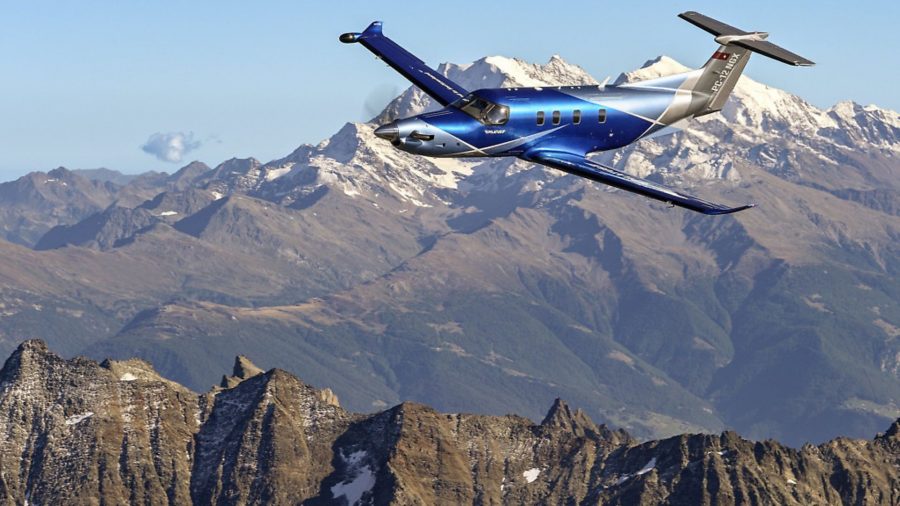 The third-generation NGX has an improved engine, ‘smarter’ avionics and a completely redesigned cabin with larger windows.

Scheduled maintenance intervals have been extended to 600 flight hours.