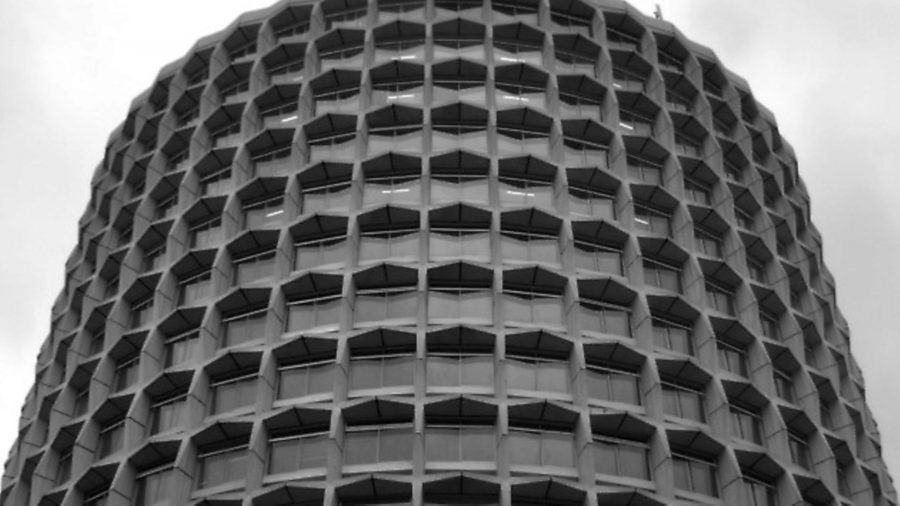 A petition has been started that hopes to stop the UK Civil Aviation Authority (CAA) from increasing charges to the air display industry by 100%.

The petition requires a minimum of 10,000 signatures before the government is forced to take any action and so far approximately 12,000 people have already signed. The petition can be found on the UK government’s petition site.

The CAA believes that the suggested increase is necessary in order to recoup costs and improve safety at UK airshows. The new charges are due to come into force from 1 April.

The Facebook community page ‘Airshows of the UK’ has been following the proposal and endorsing the petition has had comments from members both for and against the increased charges. One member of the page stated that despite his ‘love of airshows’ the tragedy that took place Shoreham had ‘changed things whether you like it or not’.

How do you feel about the increased charges? Share your thoughts in the comments section below, or post to our Facebook page. If you wish to sign the petition then the link to the Government site is posted above.