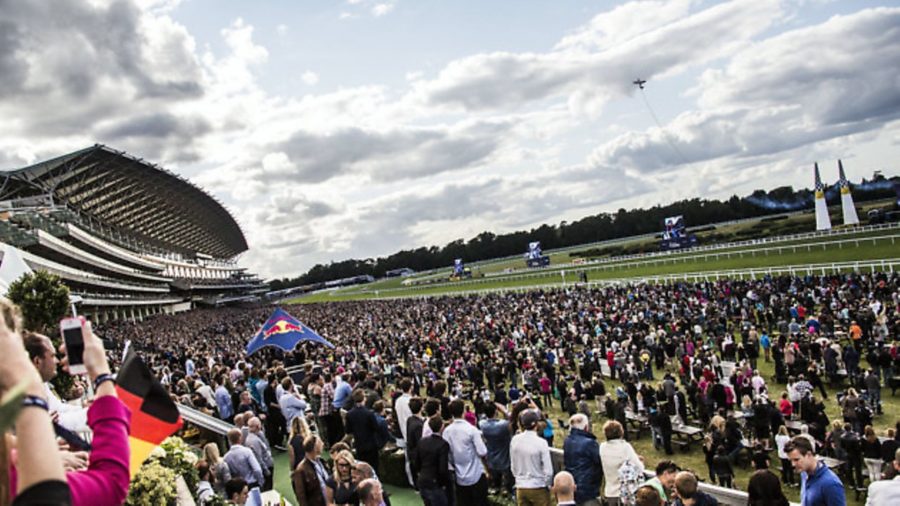 Before a ‘sell-out home crowd’ of 29,000 spectators. It was the fifteenth career victory for Bonhomme and his second win of the season. Worth twelve championship points, the win helped him cut the world championship lead of Hannes Arch from thirteen to just two points. There are three races left in the eight-event season. (Arch finished a distant eighth on Sunday.)

Bonhomme won the Ascot race, which featured the first ever standing start in the Red Bull series, with a flawless performance, despite difficult and changing winds that gusted up to thirty knots and caused problems for many pilots. The partisan crowd roared its approval when Bonhomme stopped the clock in the Final Four with a sensational time of 1:11.579. Nigel Lamb, celebrating his 58th birthday, was a close second and got his third straight podium with a sterling time of 1:11.750, which was good enough for ten points, keeping him into the thick of the championship battle.

“I think this has to be the greatest escape yet – it’s a great win,” said Bonhomme, who had a dismal performance in Qualifying on Saturday and was nearly eliminated in the first round of 12 on Sunday when he was beaten by Germany’s Matthias Dolderer, who finished fourth overall on Sunday. “The British crowd love aviation and I couldn’t have wished for a better result.”