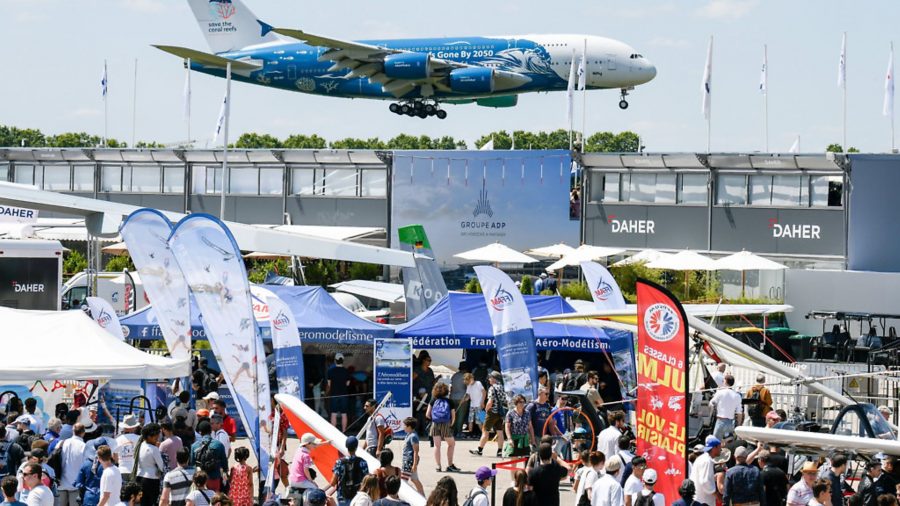 The 2021 Paris Air Show, scheduled to take place 21-27 June at the Le Bourget Airport, has been cancelled due to Covid uncertainty

Uncertainty caused by the coronavirus pandemic has forced the organisers of the 2021 Paris Air Show, scheduled to take place 21-27 June at the Le Bourget Airport, to cancel the flagship event. According to show personnel, the decision was unanimously agreed upon by Paris Air Show Board members at a meeting in early December.

Established in 1909, the 2021 event would have been the 54th edition of the biennial show, which alongside Farnborough has always been a landmark event for the global aviation industry. In 2019 more than 2,400 exhibitors from forty-nine countries attended, and there were over 316,000 visitors. The exact dates for the 2023 Paris Air Show were not announced.

In other Covid-related news, the Deland Sport Aviation Showcase, which was due to be held in Florida in January has now been moved back to November, while the Saudi Air Show scheduled for February has been cancelled. AERO at Friedrichshafen is scheduled for 21-24 April and was still going ahead as we went to press.

Air Venture, more commonly known as ‘Oshkosh’, remains under review. According to Avweb, the CEO of the Experimental Aircraft Association (EAA) Jack Pelton says planning for AirVenture continues to be “a high wire act. If a vaccine is available and widely deployed, and Covid-19 cases are in sharp decline, AirVenture could be close to normal” according to Pelton, although current contingency planning assumes that it won’t be normal. “We’re assuming there’s going to be a smaller crowd. We’re looking venue by venue to see what we can do to be safe, we’re looking at masks, we’re looking at taking exhibitors out of the hangars and putting them in outside exhibits” Pelton said. Critical decisions regarding the show will likely be made in the first half of May.