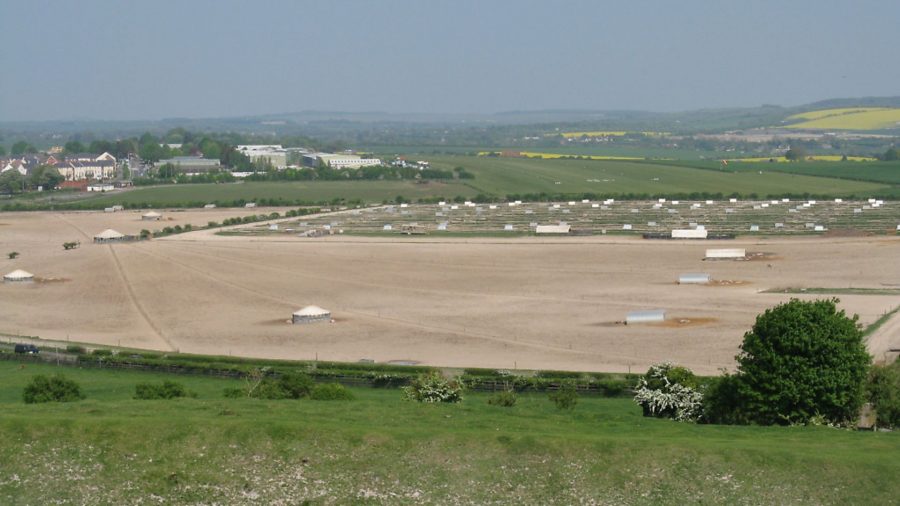 Local radio station Spire FM reports that Old Sarum airfield is to close, with a shock letter being sent to aircraft owners requiring them to remove their aircraft and ‘vacate the premises’ by 31 October

Airfield owners Old Sarum Airfield Ltd, says Spire FM, ‘have been at the centre of a long running and unsuccessful planning row which ended recently with plans for 462 homes around the site being flatly refused’.

Old Sarum airfield has been in continuous use for flying operations for more than 100 years, since the Royal Flying Corps started using it in 1917.

It was RAF Old Sarum during WWII and turned into a general aviation airfield in 1982.

Old Sarum is the home of the Boscombe Down Aviation Collection museum.