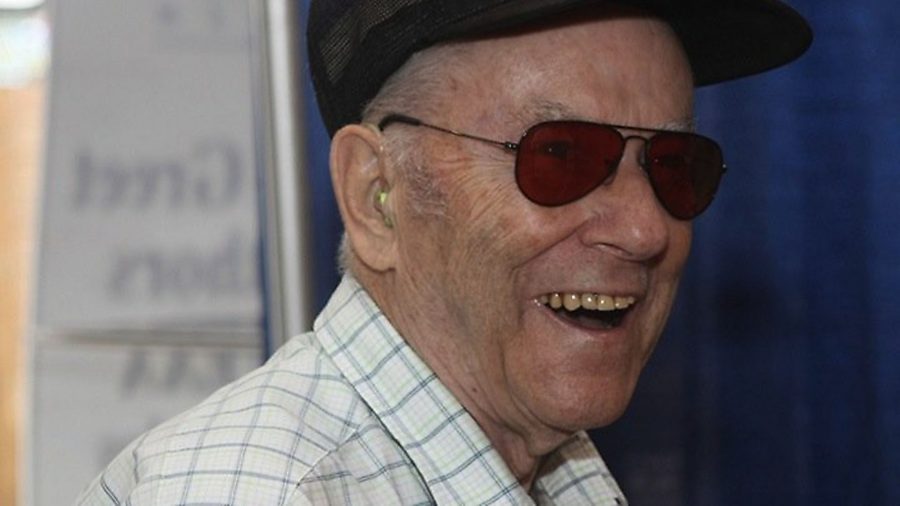 Bill Brennand, who for many decades was a leading light in the Experimental Aircraft Association, died on 14 March, aged 92.

Raised on a farm near Wittman Regional Airport in Oshkosh, Wisconsin, later to become home to the EAA, Bill became a friend and employee of Steve Wittman, and in 1947 Wittman asked him to fly his midget racer Buster in the Goodyear Trophy at the Cleveland National Air Races.

Though he had never previously raced, Brennand won, clocking an average speed of 165.857mph and beating experienced racers such as Lockheed test pilots Tony LeVier and Herman ‘Fish’ Salmon in their Cosmic Winds.

Buster now hangs in the National Air and Space Museum in Washington, DC, while Brennand had been working most recently been working with EAA Chapter 252 in Oshkosh to build a replica of the aircraft.