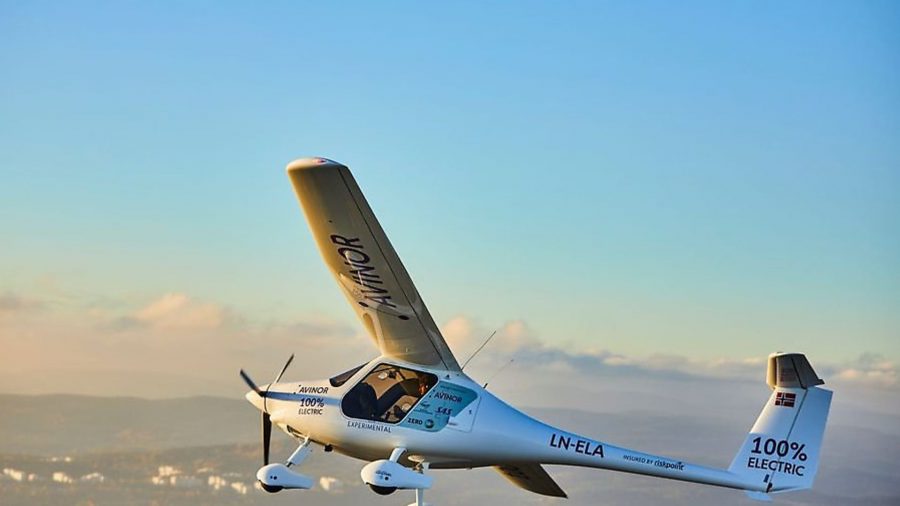 Avinor’s Alpha Electro G2 was piloted by the company’s Chief Executive Dag Falk-Petersen. He and his passenger were both unhurt in the incident

The Alpha is produced by Pipistrel and it crash landed at the end of a lake near Arendal in Norway. The cause of the crash is not currently known.

The passenger in the two-seater aircraft was a junior government minister while the Environment Minister had been in the Alpha earlier in the day reports Reuters.

Avinor believe there will be an electric commercial aircraft in operation in Norway by 2025.

Pilot will be looking further into the future of all-electric aviation in the September issue and there is also a flight test of a combustion-engined Pipistrel Alpha in the same issue.

Watch footage of the aircraft in action below: