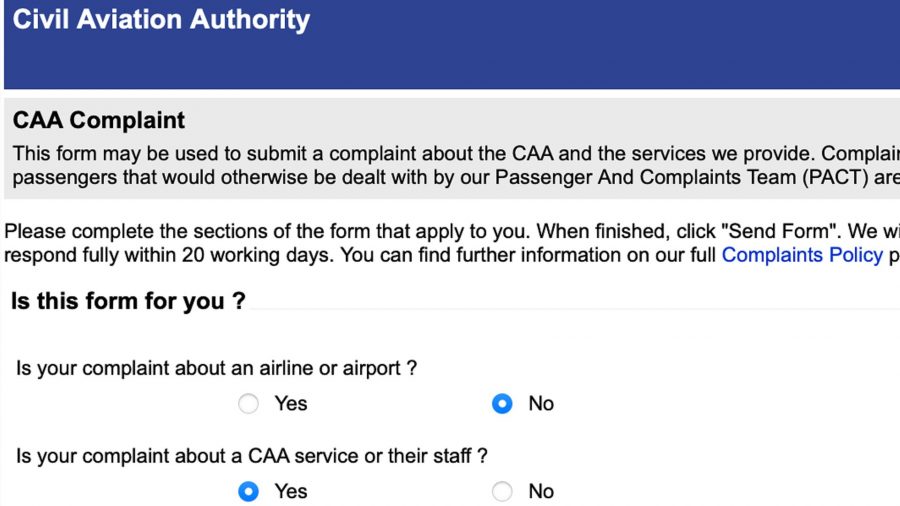 Responding to a specific request by Pilot, the Department for Transport (DfT) has clarified that the new independent panel for CAA appeals ‘will not have any legal enforcement powers that would allow it to overturn a decision the CAA has made’. In addition, the DfT could not confirm that the independent body will award damages to pilots who have been incorrectly sanctioned by the Authority.

The announcement of an independent body for CAA appeals was met with mixed reactions by the general aviation community, some sceptics wanting to see the details of how the independent panel would work in practice. The clarification by the DfT means that, effectively, the new body will work more like an advisory panel, rather than an actual appeal body external to the CAA. For instance, if the panel finds that the CAA incorrectly revoked a pilot licence, it will not be able to reinstate it. At most, the independent body could force the CAA to ‘explain its rationale to the complainant and the Minister for Aviation’ if the authority ‘chooses not to reconsider a case in light of a recommendation to do so’.

During an interview with Pilot at the LAA Rally in September, the Transport Secretary had announced the creation of the independent panel, saying “I don’t think the CAA should be the judge, the jury and the executioner”. At the moment, if pilots are not satisfied with the way the CAA is handling an investigation, sanctions and ultimately prosecution, they can only appeal to the CAA itself, or escalate the case (at a significant cost) by going through regular court proceedings. Shapps said this needs to change, since “the appeal goes back to the same persons who made the original decision. We want to make sure that there is a proper and fair execution of justice” through implementing a new system, where complaints and appeals would go “an independent panel, not in the CAA”.

The issue has become increasingly important over the last few years, as numerous pilots have found themselves served with Mandatory Occurrence Reports (MORs) for alleged airspace infringements. The process has been often perceived as unfair and not transparent by theGA community, and in a detailed investigation (‘Infringement Injustice’, November 2020 edition) Pilot chronicled some of those problems.

In one instance we examined, an experienced display pilot deviated from his course to maintain safe VFR conditions, but was nonetheless sanctioned by the CAA and was not given the chance to explain his actions. On another occasion a CAA officer was recorded threatening “licensing action” on his first call to a professional pilot, who was eventually acquitted of all wrongdoing. In a third instance another pilot reported that an ‘interview’ turned into a two-and-a-half-hour interrogation that covered his entire flying career of more than forty years.

The independent body should be operational by March 2022.