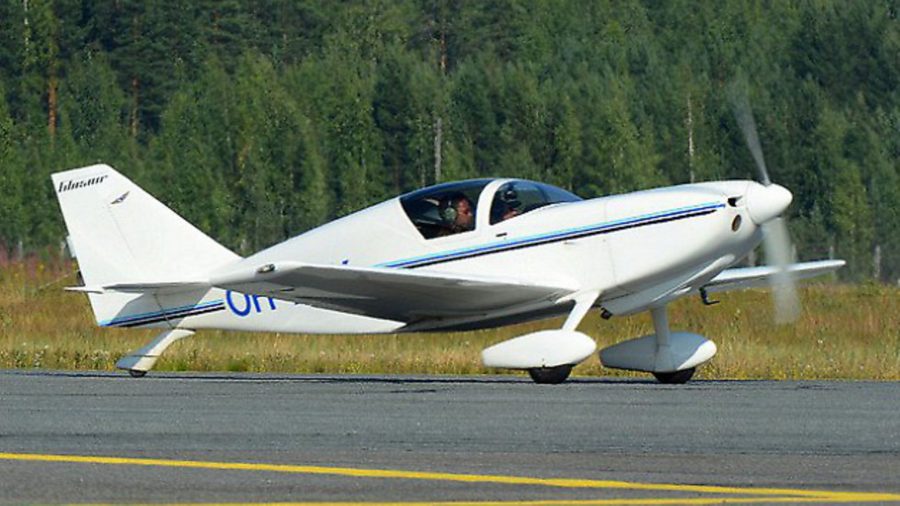 Owners of Permit to Fly aircraft overseen by the LAA can now apply for authorisation to fly at night or under Instrument Flight Rules (IFR), following a landmark agreement. Aircraft were previously restricted to daytime flights under Visual Flight Rules.

Approval will be given to an aircraft type based on design and maintenance criteria and continuing airworthiness assessments. Limitations will still apply, such as prohibited flight in areas of known or forecast airframe icing, or thunderstorm activity.

Acceptance depends on the aircraft having suitable flight handling qualities, space for an IFR fit and a defined minimum wing loading. A detailed flight test by an LAA pilot is required.

‘The project acknowledges and accommodates the huge advances in instrument and navigation technology available nowadays in the non-certificated sphere,’ said Stephen Slater, Chief Executive of the LAA.

‘It will enhance safety by providing an incentive for improvements in aircraft equipment, pilot capabilities and instrument qualifications.’

‘This new policy is the result of a lot of hard work… It is fantastic to now see the fruit of that labour,’ said Tony Rapson, Head of the General Aviation Unit at the CAA.

‘This will be good for pilots and owners of Permit aircraft and for GA. We are determined to keep improving the regulatory landscape for recreational flying in the UK.’