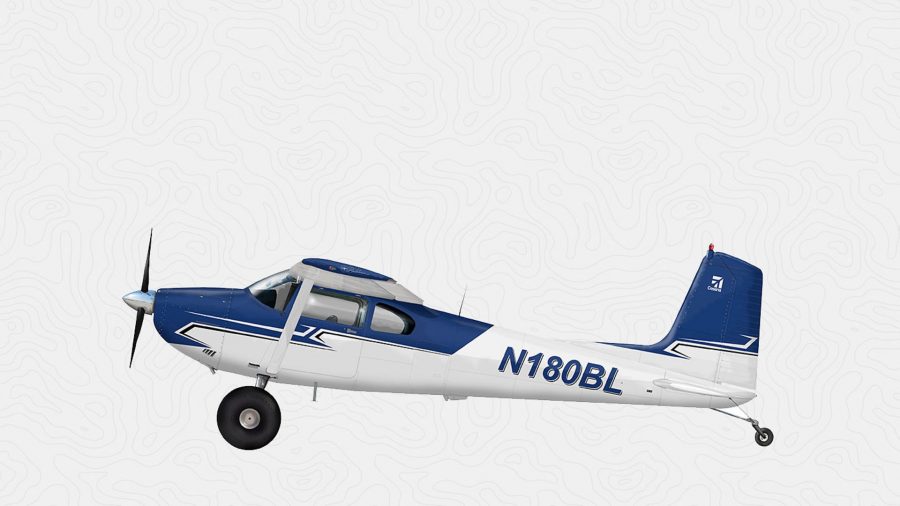 Washington State-based Bushliner Aircraft has brought two versions of Cessna’s popular 180/185 Skywagon back to the market. The two types, which are perennial favourites with bush pilots all over the world, are being remanufactured by Bushliner and will be offered as either a certified Cessna 180/185, or as an 1800 or 1850 version in the FAA’s ‘Experimental’ category.

Although production ceased in the 1980s after more than ten thousand had been built, the Skywagon has always had a firm following, and hundreds remain in service as a bush aircraft, primarily in Canada and Alaska, where their ruggedness and good load-carrying capabilities are much appreciated. Over the years numerous Supplemental Type Certificates have increased their utility, and the Skywagon is still in demand.