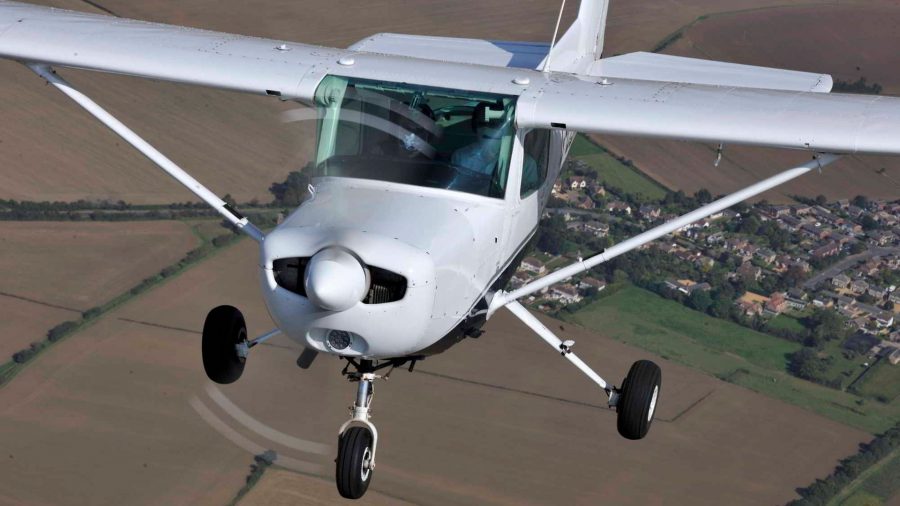 A brand new aviation scholarship has been set up in honour of Molly Rose, a pilot and volunteer for the Air Transport Auxiliary (ATA), the civilian organisation which delivered all round Britain aircraft during WWII.

Rose (nee Marshall) was the daughter of Sir David Marshall, who founded the family firm in Cambridge in 1909, and the sister of Sir Arthur Marshall, who set up Cambridge Airport and the aviation side of the business in 1930. Molly was an apprentice engineer at the company before becoming a pilot.

Her life story has inspired a book and a new film, ‘Attagirls’. Paul Olavesen-Stabb, the co-writer and producer of the movie, said: “With the forthcoming publication of the book, Attagirls, I was determined that there should be a legacy.

Terry Holloway, MD of Cambridge Aero Club, added, “I flew Molly Rose in the Marshall Aztec some sixty years after she had last handled the controls of an aeroplane, and invited her to fly the aeroplane. She flew the aeroplane for around thirty minutes demonstrating great skill.”

In her ATA career Molly delivered 486 aircraft including Spitfires, Hurricanes, Wellingtons and Bostons. In all, she flew thirty-six types of aeroplane.