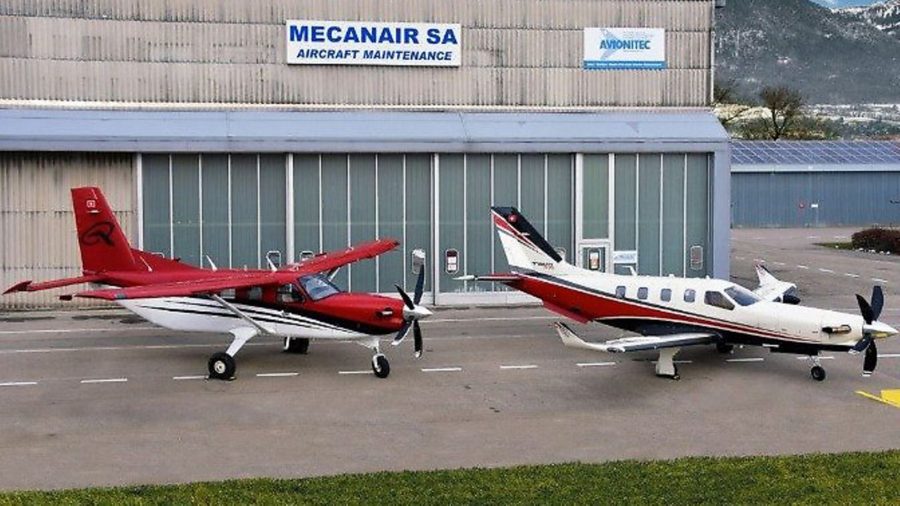 Daher has announced the appointment of Switzerland’s MecanAir SA as an authorised service centre for both the Kodiak and TBM turboprop aircraft. Based at Ecuvillens Airport near Fribourg, MecanAir is an EASA Part 145 certified maintenance and repair station which had been operating as an authorized Kodiak service centre. Daher, the producer of TBM turboprop-powered aircraft, bought Kodiak in 2019, and this announcement highlights the intention of the company to integrate the two businesses further in the coming years.

The French company has also announced that the French Ministry of Defence is acquiring four TBM 940 turboprop aircraft for use by the country’s flight test centres, and that the first delivery to a French customer of its Kodiak 100 aircraft took place at Pau-Pyrénées Airport. The customer, Héli-Béarn, will use the aeroplane in skydiving operations, carrying up to fifteen parachutists at a time.