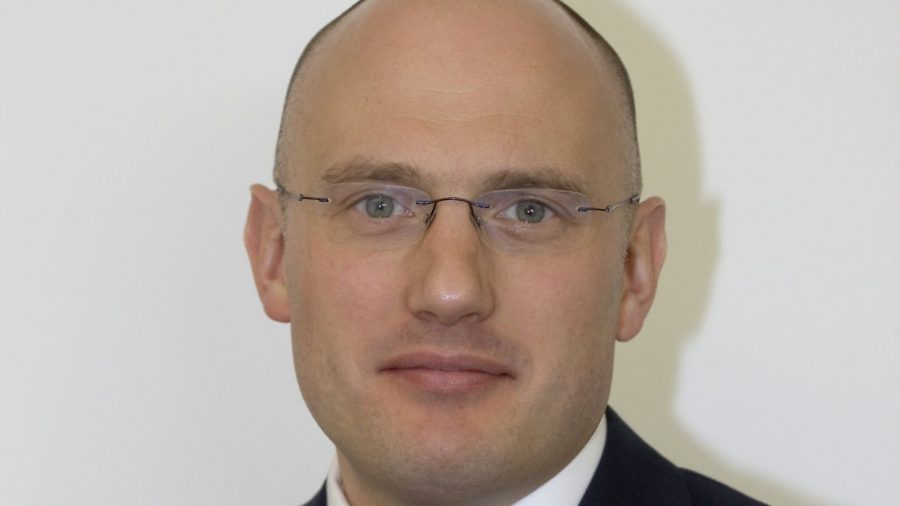 The UK Civil Aviation Authority has announced the appointment of Richard Moriarty as its new Chief Executive. Richard was appointed following ‘a rigorous selection process including a significant number of excellent candidates’. He will succeed Andrew Haines, whose term of office is due to expire in the Summer of 2018

Returning to the CAA in 2016 as Group Director, Consumers and Markets and Deputy Chief Executive, Richard had served for a spell as Chief Executive at the Legal Services Board, which oversees the legal profession in England and Wales. He has also held a number of senior public and private sector roles including, Affinity Water, the Social Housing Regulator, the Postal Services Commission and the Office of Gas and Electricity Markets.

Announcing the appointment, Dame Deirdre Hutton, Chair of the Civil Aviation Authority, said: “I am delighted to be able to announce the appointment of Richard Moriarty as the Chief Executive-designate of the CAA… Richard has had the benefit of working closely with Andrew in two roles at the CAA and has shown that he has an excellent grasp of the wide and diverse issues our organisation manages on a daily basis. I know that everyone at the CAA joins me in warmly congratulating Richard on his appointment.”

Richard Moriarty said: “I am honoured and delighted to be asked to lead the CAA and build on the strong foundations laid by Andrew. We have a special responsibility to protect consumers and the broader public, whilst enabling the sustainable growth of an innovative and diverse industry that plays a vital role for our economy. I am looking forward to working closely with all those with an interest in shaping a successful future for UK aviation and the consumers it serves as we address the challenges and opportunities that lie ahead.”

Commenting on the appointment, Andrew Haines said: “I am really pleased that Richard Moriarty has been appointed to take over as the CAA’s Chief Executive next year. Richard is an excellent choice and is someone who has proved his commitment and capabilities time after time while working at the CAA. I look forward to continuing to work closely with Richard during the coming months as we transition. I have loved my time at the CAA and still have much to do before I leave. I’ve had the chance to work with a fantastic group of people and I know that the organisation will continue to flourish with someone of Richard’s calibre at the helm.”

Dame Deirdre added, “Andrew Haines continues to be an outstanding Chief Executive and we are all grateful to him for the great work he has completed and continues to undertake.”