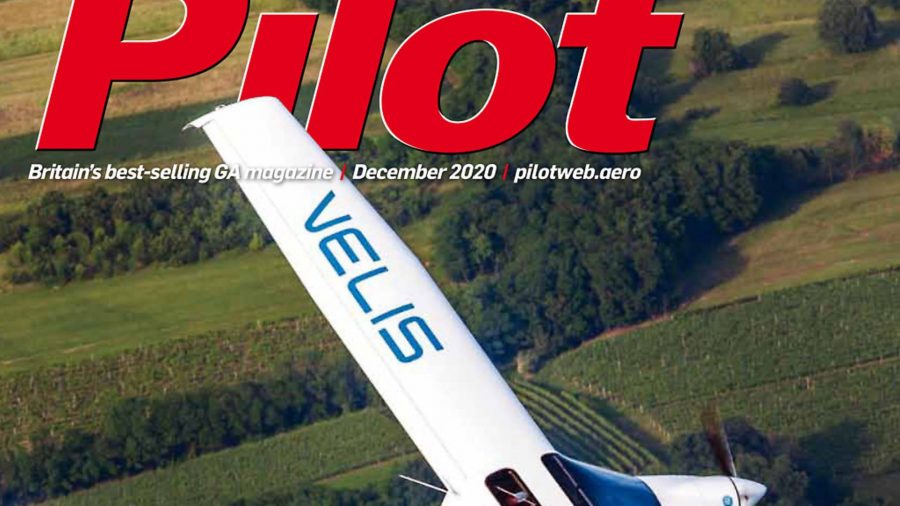 The FAA has issued an Airworthiness Directive (AD) that affects thousands of Cessna single-engine piston aircraft. Types covered by the AD include most versions of the 172, 182, 206, 207 and 210.

The AD, FAA-2018-0049, addresses the issue of cracking in the lower forward area of the cabin door frame. As cracking has been discovered in the field, the AD requires the lower area of the forward cabin doorposts near the struts to be inspected. If cracks are found they must be repaired using a Cessna supplied service kit.

The AD comes into force on 12 November. More than fourteen thousand aircraft on the US register are affected, along with many thousands more globally. Airframe stresses outside of normal flight loads, such as unspecified ground loads, handling loads, and tie-down loads, may also cause cracking at this location. Consequently, the FAA has determined an inspection interval of thirty-six months or one thousand hours time in service, whichever occurs first.