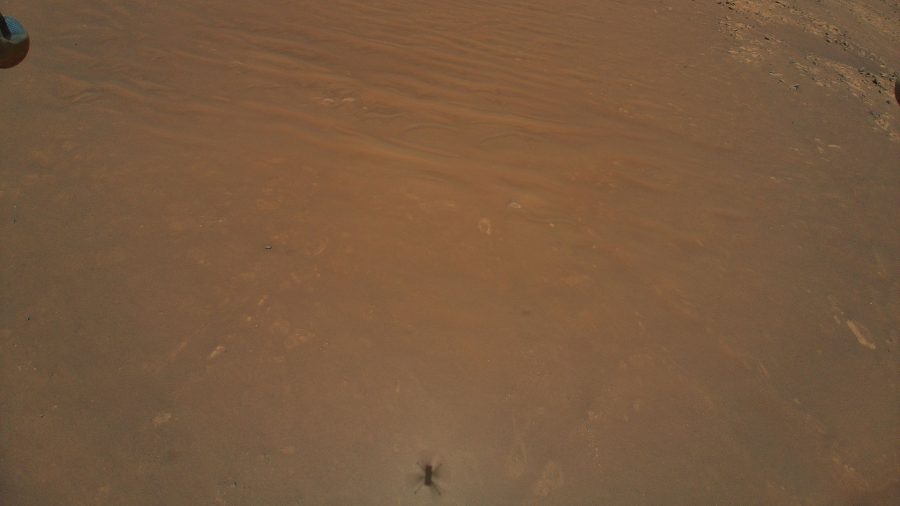 Originally, NASA had merely hoped that Ingenuity would simply prove that atmospheric flight is possible on Mars, ideally logging five flights. However, those initial expectations have now been widely surpassed.

The latest sortie — described by NASA as ‘ambitious’ — was planned to survey the South Seitah region of Jezero Crater in support of the mother ship Perseverance.

The terrain in the region is rugged, which makes conditions for both Ingenuity and Perseverance hazardous, but the risk is counterbalanced by the reward of collecting “intriguing rocks that Perseverance’s science team would love to study up close,” according to NASA.