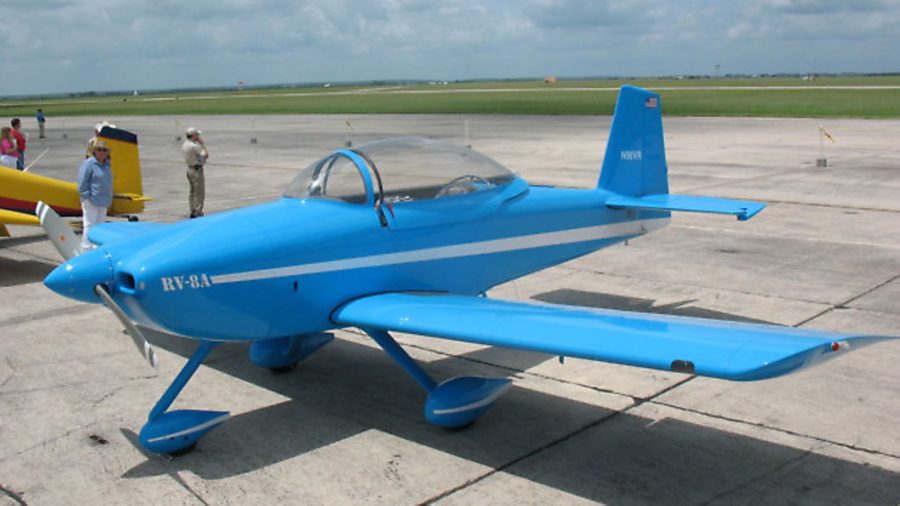 Dick VanGrunsven – the creator of the Van’s RV range – is set to be the guest of honour at the LAA Rally at Sywell on 2, 3 and 4 September.

The Van’s RV range of kit-built aircraft is the most popular home-built aircraft in the world and this is the first time the Van’s company founder and designer of more than a dozen different aircraft will appear at the Rally from his home in Portland, Oregon.

“Since 1973, the Van’s company has produced close to 10,000 kits and the unique chance to meet the man behind the aircraft is a great way to help us celebrate our 70th Anniversary”.

Mr. VanGrunsven will be a keynote speaker on Friday and Saturday in the Garmin and Adams Aviation sponsored “Speakers Corner” in the ‘LAA 70’ marquee, which will also feature displays of aircraft from the earliest days of the British homebuilt movement.

Other guest speakers will include the recollections of some of the earliest members of the Association, as well as long-distance adventurers, hybrid electric aircraft pioneers and VanGrunsven’s British equivalent, Ivan Shaw; whose Europa range of aircraft remains one of the most popular domestic light aircraft designs.

Other special ‘LAA 70’ attractions include a themed static display of WW1 replica aircraft and of 1930s racers, while team of members is building an aircraft from a kit in 7 days. The Sling aircraft is hoped to make its maiden flight on the final day of the Rally.

Owners of Van’s aircraft from across the UK will be among the hundreds of aircraft expected to fly into Sywell each day, making the Northamptonshire airfield the busiest in Britain during the weekend. Due to the high level of traffic, owners are reminded that all arrivals are required to book a landing slot, available online at www.sywellaerodrome.co.uk.