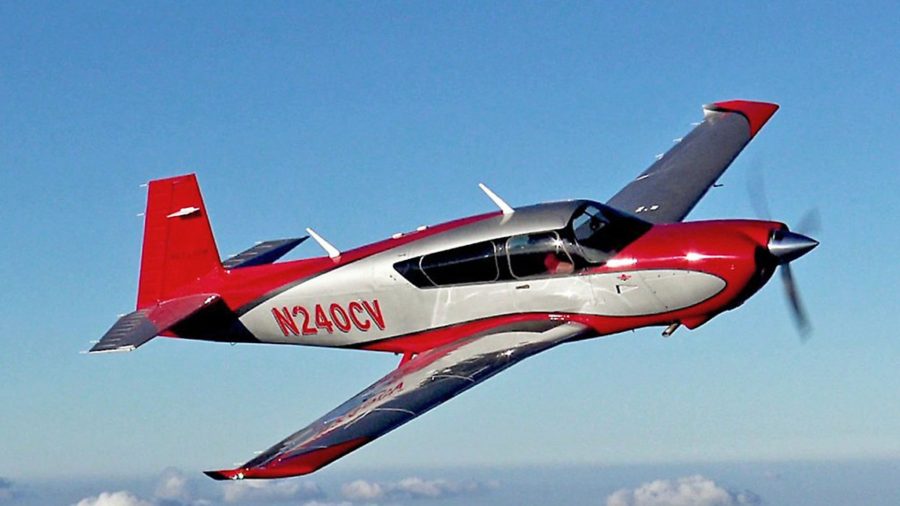 After a two-week surprise shutdown from 11 November reported in the January edition of Pilot magazine, Mooney Aircraft has reopened its Kerrville, Texas main manufacturing facility, but it is not clear if the entire workforce has been reinstated or just the production line workers

Fred Ahles of Fort Lauderdale-based Premier Aircraft Sales, a Mooney regional dealer, tells online news provider AVweb that officials at Mooney confirmed that all production workers building aircraft and parts were back on the job as of 2 December.

It appears the company may be seeking – or may have already secured – additional financing to resume production work. Kerrville’s Daily Times newspaper quoted company representative Devan Burns as saying negotiations are underway with an additional investor.

The Mooney International Corporation was started in 1929, and founder Al Mooney moved production to Kerrvville in 1953, since when the company has had eleven owners (and three bankruptcies), the latest being Chinese investment company Soaring America Aircraft, headquartered in California, who bought Mooney Aircraft in 2013.

The company’s fortunes have waned of late. GAMA sales records show that Mooney sold two M20s in each of the first three quarters and four in the third, total sales value $6.48m, after selling fourteen aircraft at a value of $10.7 million in 2018.

To put this in context, Cirrus sold 310 aircraft in the first nine months of 2019.