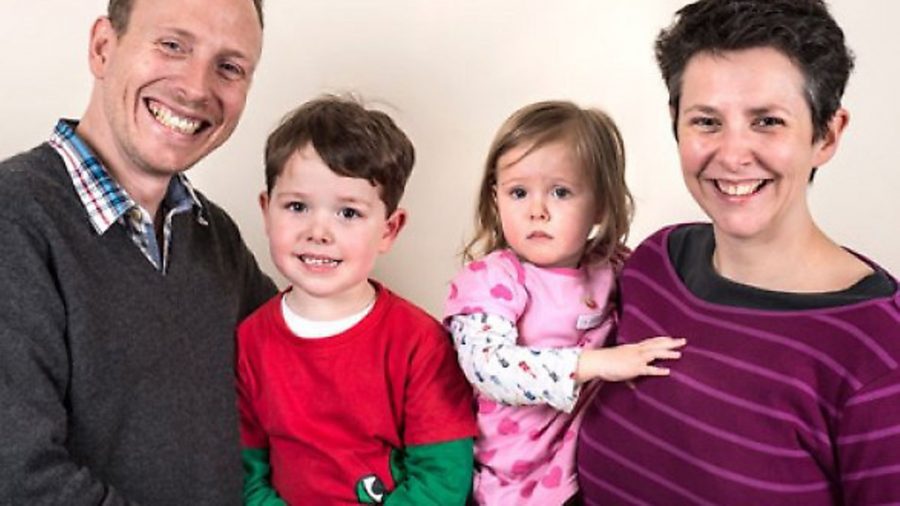 How would you land the plane? You’re in Busilmin, rural Papua New Guinea (PNG). There’s a short, steep airstrip hidden in a valley close to the country’s border with Indonesia. An urgent medical evacuation is waiting for you at the airstrip – the patient is a woman in labour. Her baby has tragically already died and now the mother’s life hangs in the balance.

How would you land the plane? This is exactly what Bristolian Joe Knighton plans to teach pilots every day in Papua New Guinea. Moving there with Mission Aviation Fellowship, this isn’t the first time Joe has had to strategise his way out of life-challenging scenarios.

After securing an RAF scholarship and landing a place to study engineering at Loughborough University, Joe had a serious motorcycle accident aged just 19 leaving him partially paralysed and in a wheelchair. Even after months of rehabilitation his hopes for a career as a military pilot were dashed.

However, that was not the end. Continuing his rehabilitation over several years, and with a huge dose of determination, he was offered a flight scholarship for the disabled in South Africa. He soon gained experience in night flying, instrument rating and aerobatics, qualifying as a commercial pilot in 2004. In 2011 he took on a flight instructor role at Bournemouth Flying Club and eventually decided to work with Mission Aviation Fellowship, training pilots for the rigours of bush flying in Papua New Guinea.

What an outcome for a pilot who thought his flying days were over before they began! PNG – the pinnacle of flight challenge?

Quoted in the ‘The Bristol Post’ earlier this year, Joe said of PNG flying that “It’s so challenging because of the weather, the terrain and the height you have to fly at. It’s a tropical climate so the weather is very unpredictable, the terrain is mountains and jungle and you are flying at the very limit of height for a pressurised aircraft.”

“It means there is no margin for error and any you do make get magnified massively.”

“You are also having to land on strips of land around 450 metres long that have been made on an uphill slope by the tribes just so you can get to them. On top of that you can’t always rely on your radar or GPS so it’s pretty dangerous stuff unless you know what you are doing”. As Joe gets his feet under the table the current drought threat to communities is high. A significant proportion of MAF’s PNG staff are flying food supplies in to remote areas where drought and frosts have ravaged staple sweet potato crops with the potential to trigger famines.

MAF began relief flights in late October. Working with the PNG Defence Force, up until mid-November MAF had delivered 27.5 tonnes of rice and tinned fish to the worst-affected areas.

Life can be precarious for the country’s remotest communities and it can be equally precarious for MAF staff even with every precaution taken. It’s a life on the edge, but a life well-lived if you relish adventure, challenging flying and serving remote communities.

Mission Aviation Fellowship is a Christian charity that has served the communities of PNG regardless of their beliefs for over 60 years. We’re currently recruiting for bush pilots plus a range of supporting ground operational management roles.

Email us for the latest PNG vacancies

If this kind of blush flying is not for you then please share this article to your aero club’s Facebook page, forum or website and help us find our next Joe Knighton!