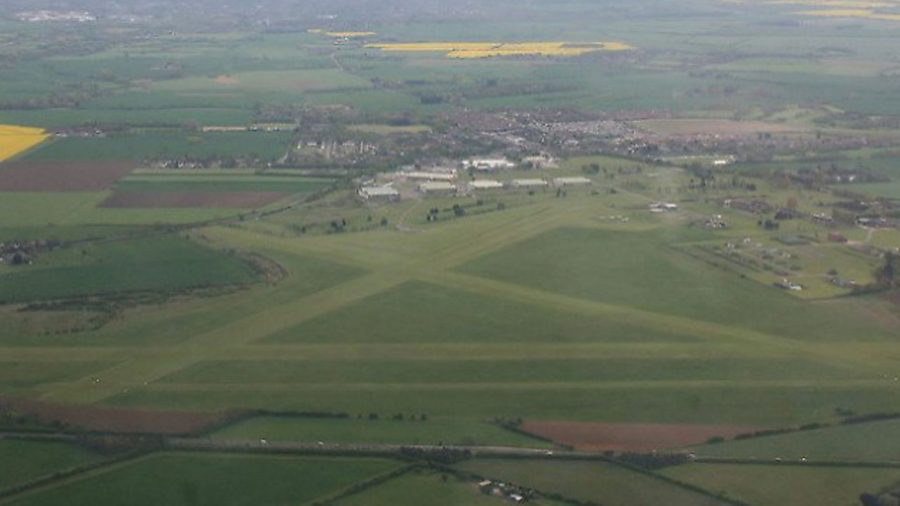 More than 1,200 hectares of public sector land, currently occupied by thirteen Ministry of Defence (MoD) locations, is to be sold, raising £225 million, in order to build 17,017 homes

Among the sites – which include barracks, ranges and even two golf courses – are RAF Henlow in Bedfordshire, Oxfordshire’s Chalgrove Airfield and Colerne Airfield, near Chippenham in Wiltshire.

Only one airfield, RAF Henlow, is currently being used by the RAF and is set to close by 2020 so that up to 780 homes can be built on the land. It is occupied by the RAF Henlow Station Support Unit at present, which will disband.

The former World War II airfield at Chalgrove could be the location for as many as 3,500 homes.

Selling the land will affect military and civilian staff but provisions will be made, according to Defence Minister Mark Lancaster. ‘The department is making arrangements to provide for units and functions based at sites which will not have a future defence requirement.’

Defence Secretary Michael Fallon said: ‘We are getting rid of land that we don’t need to build homes that we do’.