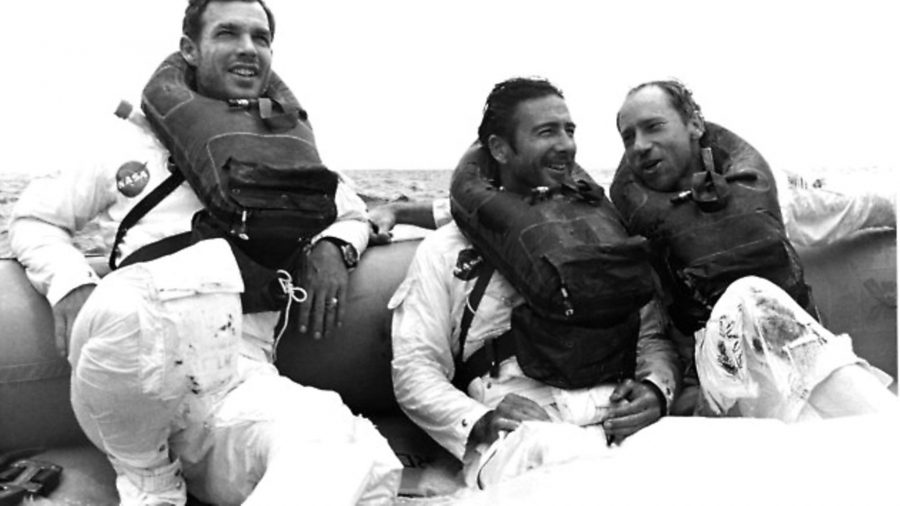 The privately owned watch that Apollo 15 Commander Dave Scott wore while walking on the moon is to be auctioned in Boston, MA – and bidding is expected to reach $1m (£650,000)

The dozen Apollo astronauts put on the moon by NASA all wore Omega Speedmaster chronographs. Officially issued by NASA, these timepieces are acknowledged as government property and many, including the one worn by mission Commander Dave Scott during his first two moonwalks, are housed in institutions. However, Scott wore his own Bulova Chronograph for the third and final moonwalk of the mission, distinguishing it as the only lunar surface watch in private hands.

In a letter written by Col Scott that accompanies the sale, the former NASA astronaut says ‘the Bulova Lunar EVA (Wrist) Chronograph and attached velcro wrist strap was worn by me on the lunar surface during the third EVA of Apollo 15, and then in lunar orbit and return to Earth.

‘NASA post-flight personnel collected all equipment on board the spacecraft and subsequently gave the Bulova back to me. I do not know what occurred between splashdown and delivery to me.’

Colonel David R Scott—Gemini 8 Pilot, Apollo 9 CMP, Apollo 15 Cdr—amassed a combined 546 hours in space, was the seventh man to walk on the Moon and the first astronaut to operate the Lunar Rover on the Moon’s surface.

The Space and Aviation Autograph and Artifact Auction by RR Auction will run from 15 to 22 October. Online bids for the Scott Apollo 15 lunar surface chronograph will be available until 6.00 pm ET on 22 October. At 7:00 pm ET, the live auction of this lot will begin in RR’s Boston Gallery. ‘Only phone bids or in-person bids will be accepted during the live auction,’ says RR. For information, visit the RR Auction web site at www.rrauction.com.