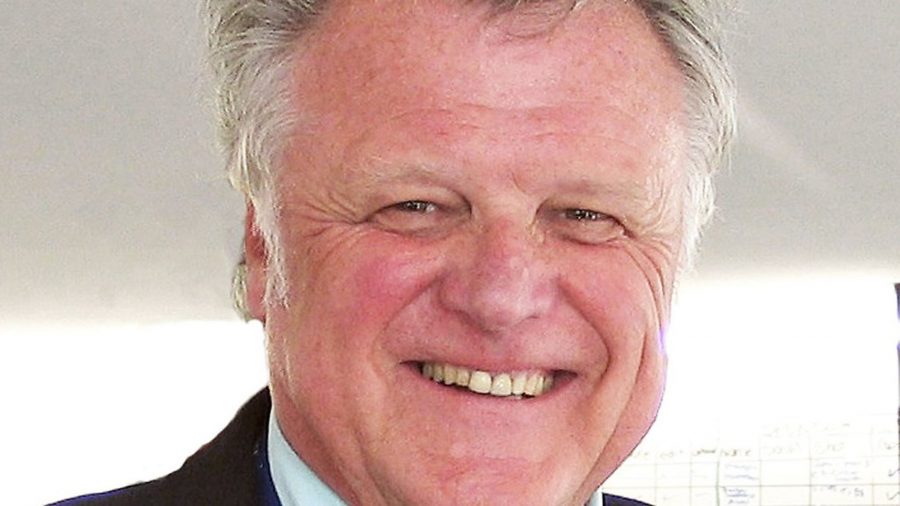 It is with great sadness we must report the death of Mike Jerram, Pilot magazine’s longest serving contributor and editor

Latterly ‘chief nit-picker’ – the title he laughingly gave himself – Mike’s first published contribution was in 1972. This was, as he described it in an email, ‘a moody sunset shot’ of a Rothmans Stampe, ‘shamelessly aping’ Editor James Gilbert’s photographic style, established at US magazine Flying. At the time Mike was working for a regional newspaper in Hampshire as a journalist/photographer.

The Stampe photo was the first of innumerable contributions that quickly led to James Gilbert recognising Mike’s talent and giving him his head, and soon he was producing ‘Pilot Notes’, stamping his own cynical and witty yet journalistically rigorous style on the magazine’s storied news section.

Indeed, Mike was highly instrumental in establishing Pilot’s ethos and the magazine’s distinctive voice. He ran the magazine while James was on holiday and, over the years, took on more and more of the departments – the book reviews and, in its early days, ‘Old Timers’ – and held the title of Deputy Editor until the early 2000s, when changes in ownership and the editorial team resulted in a temporary hiatus in his nearly half century long involvement with the magazine.

Many of Mike’s articles will be remembered by readers – not least the one on what was then Alan Chalkley’s Piper J3 Cub, G-ASPS. Among those thus inspired to get a J3 of their own were past Editor Nick Bloom and the current Editor’s father. (In a further link to what you might call the Pilot family, G-ASPS of course now belongs to columnist and LAA CEO Steve Slater.)

Beside his duties on Pilot, Mike was at the same time a contributor to Flying magazine and one of the team of authors that compiled Jane’s All the World’s Aircraft.

He produced a large number of aviation books, including titles as diverse as Incredible Flying Machines, To Be a Pilot and – for the Osprey Colour Series – Heathrow: The world’s busiest international airport, War Birds and (with Dennis Baldry) The DEC Schneider Trophy Race.

Mike was also a writer and editor on airshow dailies throughout his time with Pilot. Sweating away for long stretches in the confines of aquarium-like press offices at Farnborough, Paris and Singapore, Mike knew everything there was to be known about business aviation as well as GA, and he parlayed this into both highly informed material for ‘Pilot Notes’ and a series of articles under the ‘For Business and Pleasure’ title that appeared in Aeroplane Monthly.

Among many interests and passions outside the aviation world, Mike was a Goodwood Road Racing Club member, regularly to be seen with his wife Kaye at the Revival and Members Meeting.

Mike Jerram, Pilot Contributing Editor, past Deputy Editor, journalist and author was born on 7 December 1945 and died on 12 November 2019. He is survived by his wife Kaye, son Rob and granddaughters Isabella and Jessica.

A full tribute to Mike will appear in the January edition of Pilot magazine.