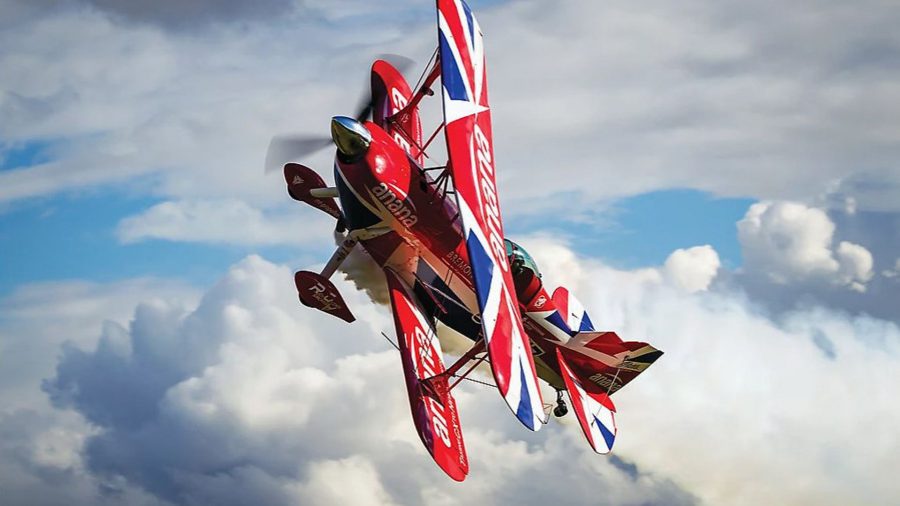 The Midlands Air Festival will go ahead in 2021, with Rich Goodwin – the pilot who drew smiley faces in the air during the pandemic – due to appear

Worcester-based pilot Rich Goodwin, who hit the headlines during the pandemic for creating smiley faces in the skies across the South West, has been confirmed to appear at this year’s Midlands Air Festival. He will fly his signature extreme aerobatic manoeuvres in his ultimate ‘Muscle Pitts’ biplane at the Festival, which is set to return to its original location of Ragley Hall in Warwickshire on 4 – 6 June 2021.

In addition, organisers have already secured B-17 Fortress Sally B to fly in the display, along with many other aircraft.

“Although vaccination programs are ramping up, we are still in uncharted waters,” said EBAA Secretary-General Athar Husain Khan. “We felt that, in May 2021, the safety of our exhibitors and attendees could not be guaranteed in the traditional EBACE format.”

The NBAA and EBAA are planning to host virtual EBACE programming during the scheduled convention dates. Virtual content details have not yet been published.