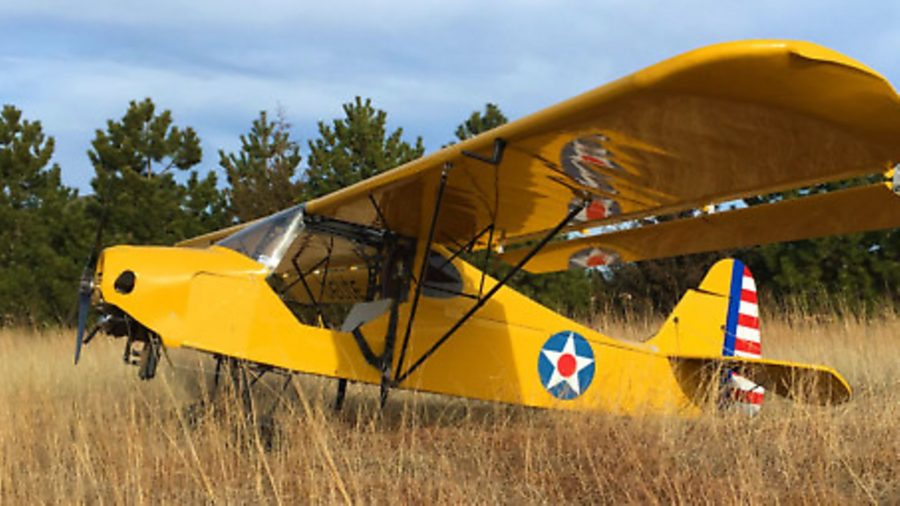 Jonathan and Patricia Porter, Directors of Metal Seagulls Ltd, renowned for their work in the Rotax Aircraft Engine world and for building and flying light aircraft in West Africa, are pleased to announce that they have secured the first distributorship, outside of North America, for Belite Aircraft.

From first meeting in 2010, with James and Kathy Wiebe, the founders of Belite Aircraft, Jonathan and Patricia have followed the development of the single seat aircraft market closely. Belite is well known for its UltraCub and ProCub retro-looking machines, and is currently working on the ultra-modern SkyDock. These aircraft offer one of the most affordable entry points to flying, and are able to be operated in the UK under the CAA SSDR regulations.

Patricia explains. “We love both building and flying planes. We love sharing our passion for aviation and engineering. Consequently, we see the Belite aircraft range as the ideal entry level machines for us to promote.” Jonathan adds “We believe in the SSDR concept and its massive potential in the UK and Europe. We look forward to helping many people build and fly their own aircraft, without breaking the bank!”

Metal Seagulls will be offering builder support for those wanting to build their own Belite aircraft, including kickstart workshops and regular group skype conferences for their clients. They are also looking at offering pre-built aircraft to those wanting a ready-to-fly machine.

Metal Seagulls have already joined the early adopter programme for the SkyDock and are looking forward to building the first SkyDock aircraft in Europe, later this year.

UltraCub kit prices are expected to start at £8,750, and just £10,500 for the ProCub kit. SkyDock pricing will be confirmed later in the year, along with quick-start, quick-build and ready-to-fly pricing for all three models.