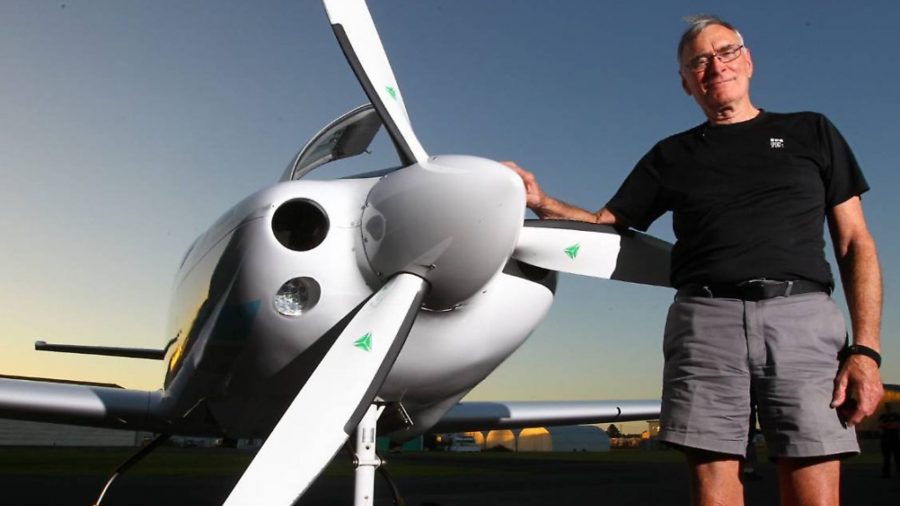 Harrelson’s flight was completed in five legs, which took his Lancair IV from Ontario, California to Honolulu, Jakarta, Cape Town, San Juan, Puerto Rico and back to Ontario.

The longest leg, Honolulu to Jakarta, took 32 hours and ten minutes, although the Cape Town to San Juan flight was only 28 minutes shorter.

For the record flight the Lancair IV was fitted with extra fuel tanks, raising the total fuel capacity of the aeroplane to 361 US gallons (1,367 litres).

The flight was not completely trouble-free, a number of mechanical and weather issues forcing Harrelson to change his intended departure and arrival point from Florida to California.

The previous record had been set in 1961 by Max Conrad, who flew from Miami westbound around the world at an average speed of 107 knots.

Conrad used a Piper Aztec for his flight, the same type of aircraft that British aviator Sheila Scott used for some of her own record-setting flights.