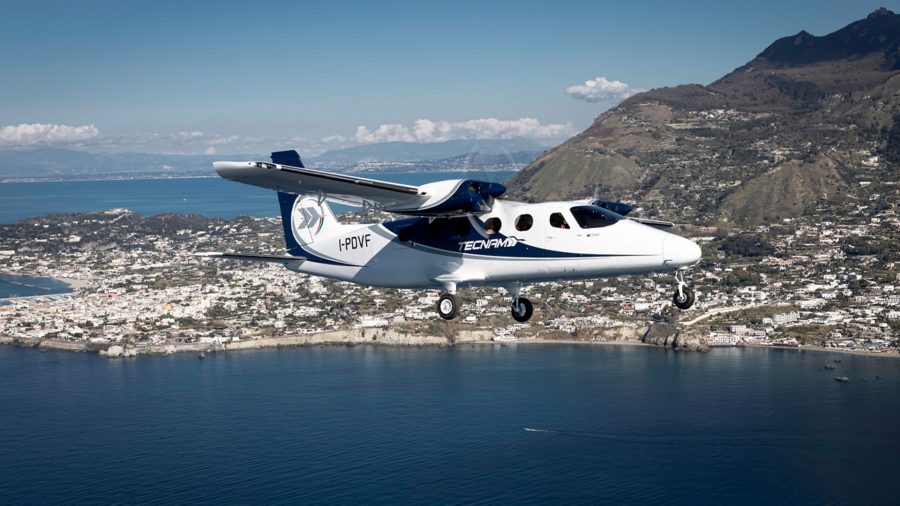 The nine- seat aircraft took off from Capua, Italy and arrived in Taipei after a 6,600nm voyage that required ten fuel stops.

The aircraft flew across Russia, Siberia and South Korea, at times encountering icing as temperatures dropped to -24Ã‚Â° Celsius. Ã‚Â

Apex will use the multi-mission capabilities of the P2012 for passenger transport, air ambulance missions, sightseeing tours, parachute jumping, and aerial photography.