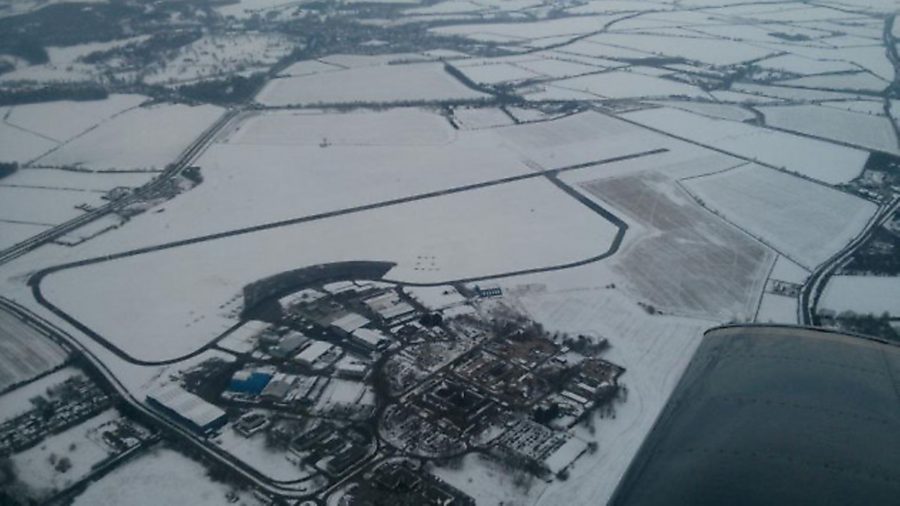 London Oxford Airport is currently running a consultation regarding the application of a radio mandatory zone (RMZ) for air traffic operations to the north of the airport.

In a statement on a website dedicated to the application, London Oxford Airport said:

‘Oxford is a busy General Aviation and business airport. It is situated within the Oxford Area of Intense Aerial Activity (AIAA), between the Brize Norton CTR and Danger Area D129. It is a natural turning point for GA aircraft from the London aerodromes routing to the Cotswolds, and the traffic intensity in the vicinity of the aerodrome and the instrument approaches can be challenging.

‘Several safety-related incidents have occurred with traffic operating within the vicinity of the Oxford ATZ. Accordingly, Oxford is in the initial consultation stages for the application of a Radio Mandatory Zone (RMZ) to provide enhanced protection for our high-intensity circuit operations that now encompass jet, turboprop and piston aircraft.’

The proposal will directly affect non-radio traffic currently known to be operating from Shennington, Shotteswell, Bicester, Hinton and Enstone as well as several private airfields in the area. It will also potentially impact on airfield utilisation at Chiltern Park, Turweston, Sywell, Wellesbourne and further afield as en-route traffic will almost certainly be affected.

The consulation is expected to run until January 2015. Full details of the application have been published online at sites.google.com/site/oxfordairportrmz/home