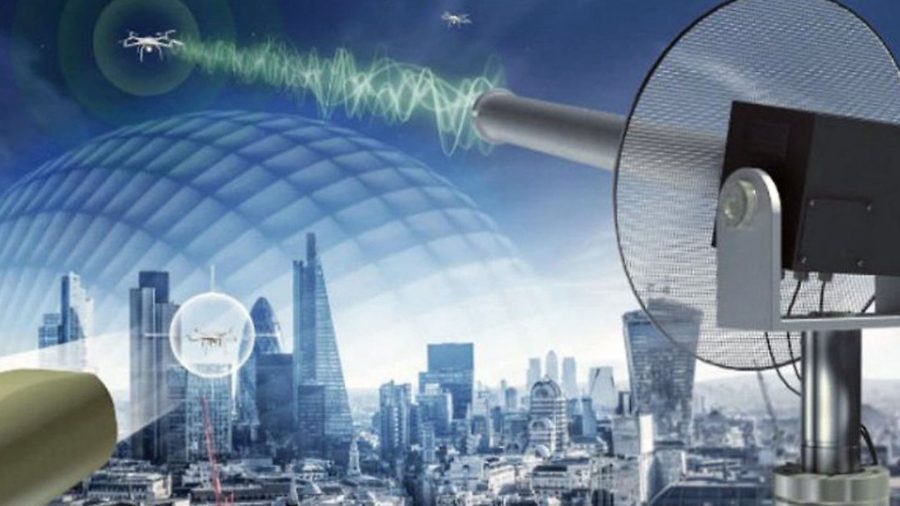 The programme will explore the current threat posed by hostile drones and how this is likely to evolve in future, in addition to evaluating a range of technologies that could form a future RAF counter-drone capability

The programme will start in 2020 and is expected to last three years.

Following the drone sightings at Gatwick and Heathrow in 2018 and earlier this year, elements of Leonardo’s counter-drone technology were deployed at the airports by the RAF. The research programme will draw on this experience and build on previous collaborative C-UAS research.

‘The threat of rogue drones has been well publicised in recent months, with small, affordable aircraft widely available on the open market,’ says Leonardo.

‘Most concerningly, drone technology is evolving rapidly, creating a challenge for organisations which need to secure themselves against the misuse of such craft. With commercially-available drones becoming cheaper by the day, they are also becoming increasingly accessible to the general public.

‘This of course means that there is a significant and growing chance that they will be misused. The [drone threat] closures at London’s Gatwick and Heathrow were extremely costly to airport operators and airlines.

‘While these were some of the first incidents of their kind, they were not special circumstances, and could happen at almost any airport at any time. Airports are not the only operators who are increasingly recognising the threat posed by rogue drones.

‘Armed Forces and major event organisers also understand that their security could be compromised by malicious use of UASs.

‘The RAF’s research programme will determine how it will respond to current and future threats and keep pace with technology over time, examining how operators will be able to detect, track, identify and defeat rogue drones.’