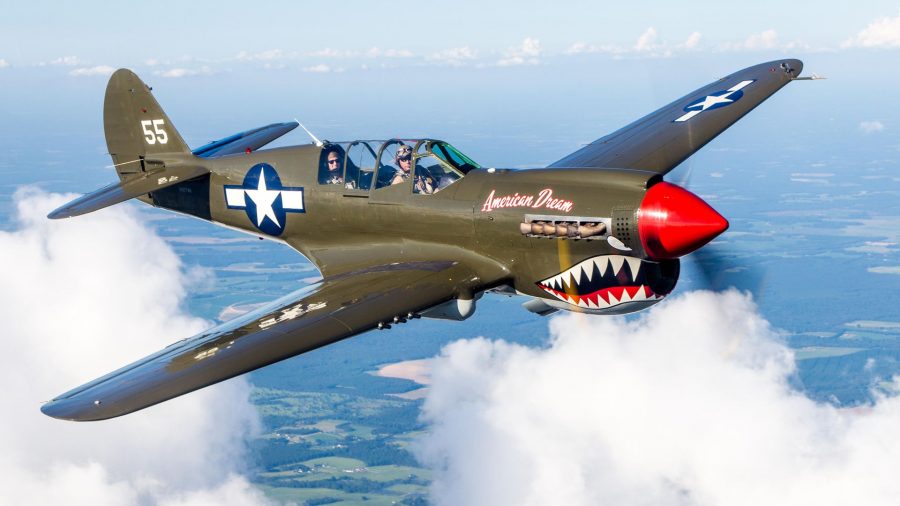 Pilot readers who occasionally visit America to train in exotic aircraft will be pleased to learn that two US senators have introduced the Certainty for General Aviation Pilots Act of 2021 in both houses. The bills – which were introduced in late July – seek to clarify ‘that individuals engaged in aircraft flight instruction or testing, including phased testing of experimental aircraft, are not operating an aircraft carrying persons or property for compensation or hire’.

The new rules are intended to reverse the damaging impact of an FAA directive issued in early July that requires owners of experimental aircraft, in which pilots receive training (or the instructors who provide the training for compensation), to obtain a Letter of Deviation Authority (LODA) from the FAA.

The requirement for a remedy arose after a federal court upheld an FAA cease-and-desist order against well-known flight training company Warbird Adventures. The FAA said the firm was providing paid instructional flights in a Curtiss P–40 Warhawk, an aeroplane with a limited category airworthiness certificate. The decision stated — incorrectly, say aviation groups — that ‘when the student is paying for the instruction, the student is being carried for compensation’, meaning that warbirds could not be used for such flights.

The directive triggered uncertainty in the pilot community. As part of the legal case, the FAA also said money is not the only form of compensation instructors can benefit from, and other forms of reward (eg increased flight experience which may result in better career prospects) should also be legally considered compensation.

“The bureaucratic response from the FAA’s legal office actually impedes safety, which is unacceptable. We will work with our industry partners and our membership to support legislation in Congress so we can bring clarity and coherence to this whole issue,” said AOPA President Mark Baker. Training in aircraft with a standard airworthiness certificate is not impacted.