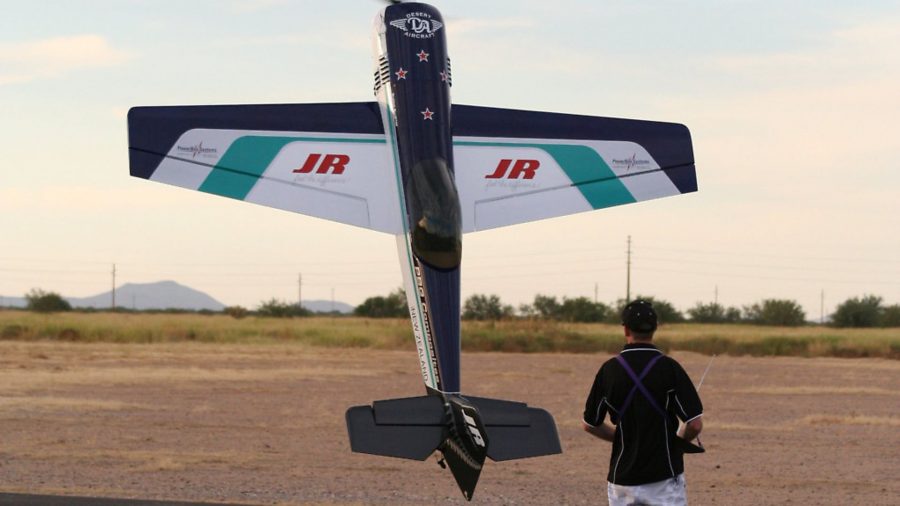 Another popular act from past Warbirds Over Wanaka International Airshows has been confirmed for next Easter’s 30th Anniversary event.

Internationally-renowned Frazer Briggs and his model aircraft will be back at Wanaka after his last appearance at the 2012 Airshow.

Frazer entered his first model aircraft flying competitions at the age of twelve. Over the years he has won numerous New Zealand and Australian national titles and also had success on the international stage including winning the Unlimited title at the Tucson Aerobatic Shootout.

Frazer, who lives near Hamilton, first performed at the Wanaka Airshow in 2006 and was a regular until 2012.

Warbirds Over Wanaka Event Manager, Mandy Deans, says over the year’s organisers have always had great feedback about Frazer and his model aircraft display. “Many visitors tell us they are taken in at first not realising that they’re watching a model aircraft. That’s how good Frazer’s act is,” says Mandy.

Warbirds Over Wanaka has already announced the return of a number of popular acts from past airshows including a Polikarpov I-16 aircraft, a mass formation display of up to 14 Harvard aircraft and Doug Hamilton and his glider routine set to classical music.

Information about the airshow is available at www.warbirdsoverwanaka.com