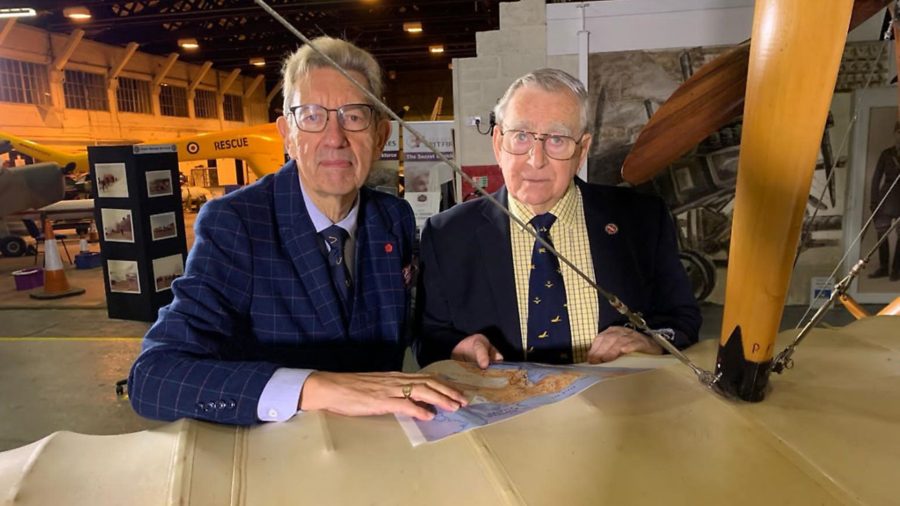 Watch an online lecture on the British archaeologist, army-officer, diplomat and writer, Lawrence of Arabia, presented by veterans with a family connection

Two military veterans with a family connection to Lawrence of Arabia will, next week, present a live lecture on the British archaeologist, army-officer, diplomat, and writer, who became renowned for his role in the Arab Revolt.

The Lockdown Lecture, which starts at 7pm on Monday 7 December the Army Flying Museum website, will take viewers back to the First World War and the Royal Flying Corps.

Aviation historian and broadcaster Paul Beaver will examine the secret air force of Lawrence of Arabia and its role in supporting the Arab Revolt.

Joining Paul will be David Baker whose grandfather led the aviation mission to Arabia and was later a Chief of the Air Staff in the newly formed Royal Air Force.

Paul says: “In 1917 all eyes were on the Western Front, but there was another war going on in Palestine, the Arab Revolt.

“It was led by a charismatic man, T.E. Lawrence, and to support him was the secret air force.

“To help me with the story is Group Captain David Baker whose grandfather, Sir Geoffrey Salmond, was the commander of air forces in the Middle East at the time.”

The lecture is followed by a live Q&A where viewers can put their questions to the speakers.