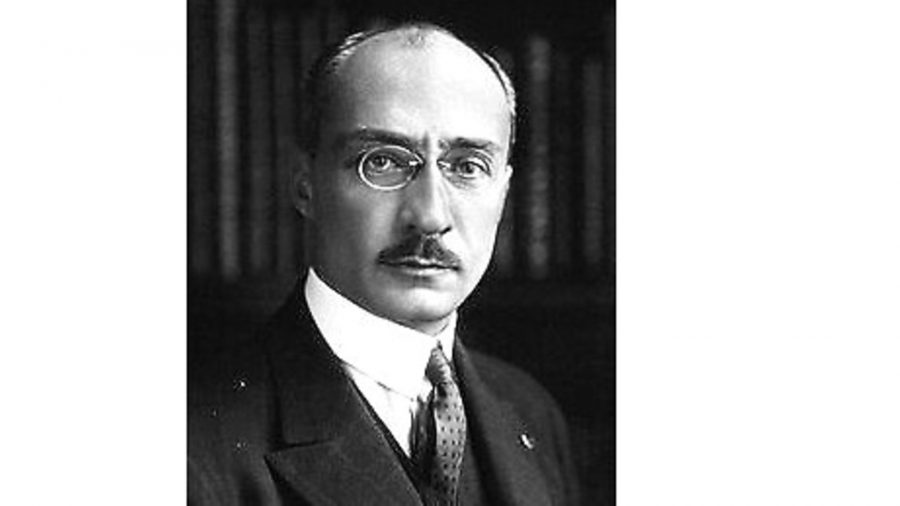 100 years ago, a small group of pioneers took part on a foolish bet… and the Latécoère Rally was born

Connecting people and continents was the main idea of Pierre-Georges Latécoère, when he created the Latécoère/Aeropostale line linking France to Africa and South America.Thus, almost 100 years ago, a small group of pioneers took part on a foolish bet…

Today, the Latécoère Rally gathers enthusiasts, pilots and non-pilots, who want to relive this epic by following in the footsteps of these early airmail pilots, and transmit its values by supporting charitable projects for youth.

Some stories make history because they convey universal values such as entrepreneurship, sharing, humanism, self over-achievement respectful of others. The history of the Latécoère and Aeropostale air lines greatly conveyed those values. This history is exceptional also because it resulted from the cooperation of nine countries in three different continents; and each of these countries was key to make this project real.

It all began in 1918, before the war was even over, with one humanist and visionary man, Pierre-Georges Latécoère, who found a peaceful purpose for the planes he had built for war. “Aviation – connecting people”. His objective: transporting mail by air through three continents, from Toulouse to Buenos Aires, then to Santiago del Chile.

In those days, the challenge was huge, planes were unreliable, countries were still reluctant towards flights, and the project could not develop without substantial human and financial resources. All these constraints made Pierre-Georges Latécoère say in a now famous sentence: “All the calculations show it can’t work. There’s only one thing left to do: make it work!”. He thus became the founder of the first transcontinental airmail line.

The Latécoère airmail line linked Toulouse to Rabat then Dakar before crossing the South Atlantic Ocean and connected Natal to Santiago via Rio de Janeiro and Montevideo. Pilots, among which the most famous: Antoine de Saint-Exupéry, Jean Mermoz, Henri Guillaumet, Didier Daurat, put their lives at risk when they crossed the Pyrenees, the Sahara, the South Atlantic Ocean, the Andes…

This story was initiated by a French company but it became a universal story. The LATECOERE Airlines (LAL) initially which became then Marcel Bouilloux-Lafont AEROPOSTALE, flew over three continents before becoming Air France in 1933.

The LATECOERE Rally aims to keep alive the memory of the LATECOERE Airmail Service and its pilots through visiting the AEROPOSTALE airfields and savouring the history and culture of South America and its aviation heritage.