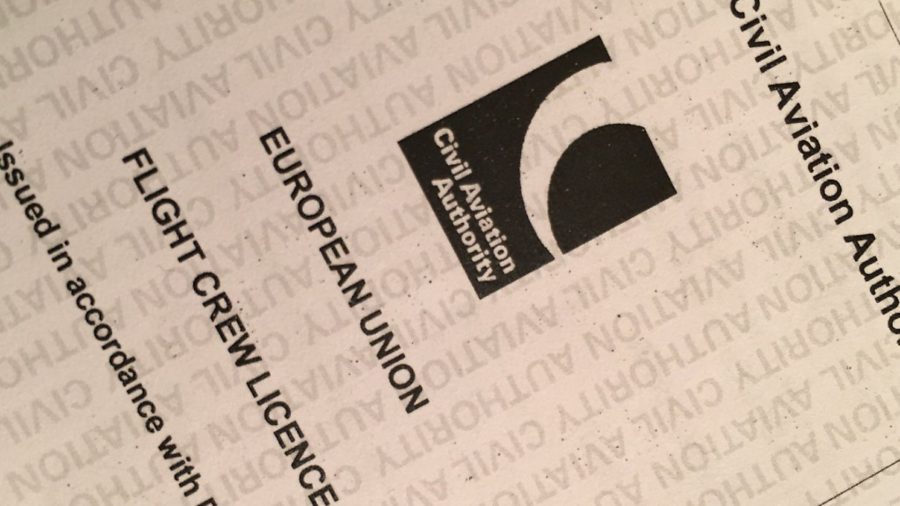 Dutch aviation authorities promise to accept all applications even if processing occurs after Brexit, unlike other EASA member states

There are only few hours left before the final 24 December deadline set by the UK CAA to apply for a licence transfer to a EASA state. In the absence of developments in the ongoing Brexit negotiations, from 1 January 2021 the UK CAA will leave EASA, and ‘UK-issued Part-FCL licences would not be valid to operate EU-registered aircraft’.

At the moment it appears that the Netherlands, through their agency Kiwa Licensing, are a valid possibility for a licence transfer, since (unlike other EASA states) they are guaranteeing acceptance and processing of applications placed now. Their website states ‘we will accept all applications for a licence transfer from the United Kingdom to the Netherlands, if submitted before the Brexit date, even if processing the application and the issue of the licence will take place after the Brexit date.’

Other authorities, as early as October, were discouraging applicants from seeking a transfer of licence. Replying to a private request for transfer placed in October (not a press inquiry), the Austrian Authority Austrocontrol said, for instance, that ‘Due to an immense increase in transfer applications in the run up to Brexit… the transfer process will take several months’. Consequently, Austrocontrol ‘will probably not finish the process before Brexit. If this [were to be] the case, your UK licence is [effectively] a third country licence… and your application would therefore have to be rejected [by] us”. The authorities of Croatia, Switzerland and Malta provided similar responses, while Italy’s ENAC failed altogether to reply to requests for information.

On the UK side, the CAA had published a Skywise item that advised any application for a EASA transfer of medical and licence should be made by 1 October. On 3 December a further Skywise item was published, advising that ‘any paperwork relating to a licence or medical transfer, must be received by the CAA no later than 24 December in order to meet the transfer submission deadline’. In this later note the UK CAA also reminded pilots, however, that ‘the recommended submission date for transfers as published by the CAA was 1 October 2020’.

Transferring your licence to a EASA member state does not mean that you would lose your UK licence. The CAA website states that the UK authorities are ‘developing a simplified application and validation procedure for recent holders of UK-issued Part FCLs’ who have transferred their licence to EASA. Replying to a request for comment from Pilot, the UK CAA confirmed that from 1 January 2021 ‘A pilot with an EASA licence issued by the UK CAA can [continue to] fly UK-registered aircraft abroad’, including in EASA states.