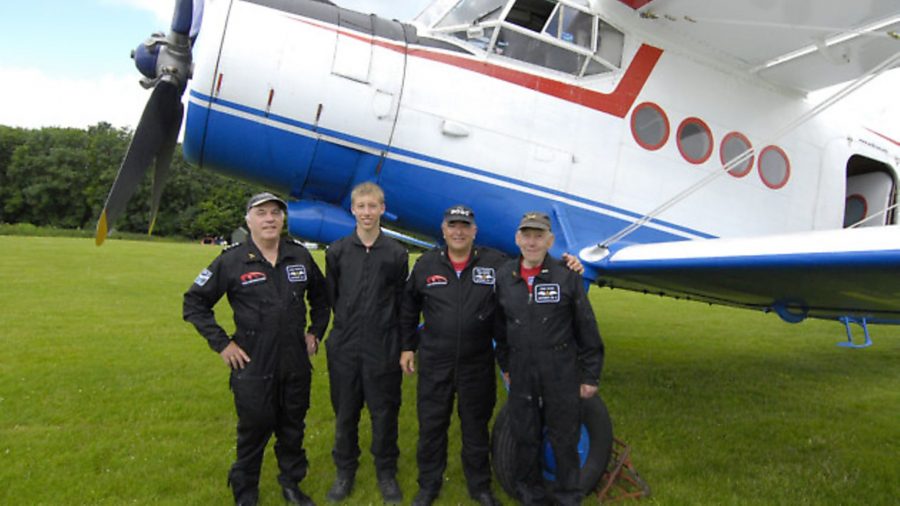 Operators of one of the few airworthy Antonov An-2 biplanes in the Western world, the Popham based AN2 Club is offering members two last opportunities to fly the aircraft in October.

“Following on from a very successful day on Sunday 11 October, where the AN2 Club members had a great day flying the Big Bird, we have added two more dates to give the opportunity of flying in the aircraft,” club director Bill Leary tells Pilot. The additional flying days will take place on Sunday 18 and Sunday 25 October. “This will be the last chance of flying in the Big Bird this year,” adds Bill “all you have to do is simply go to http://an2club.info/club-flights-popham?calendar_id=9 now!”

Pat Malone’s flight test of the 5.5 ton An-2 – otherwise known as the ‘Annie’ – appeared in the September 2012 edition of Pilot. The aircraft comes in ‘a shade underneath the weight limit’ for the PPL(A), allowing suitably qualified AN2 Club members to fly the aircraft themsleves. The Soviet era product of ‘aeronautical engineering meets blacksmithing,’ according to Pat, it’s a hoot to either fly or simply ride in. All you need to do is sign up to the club http://an2club.info/