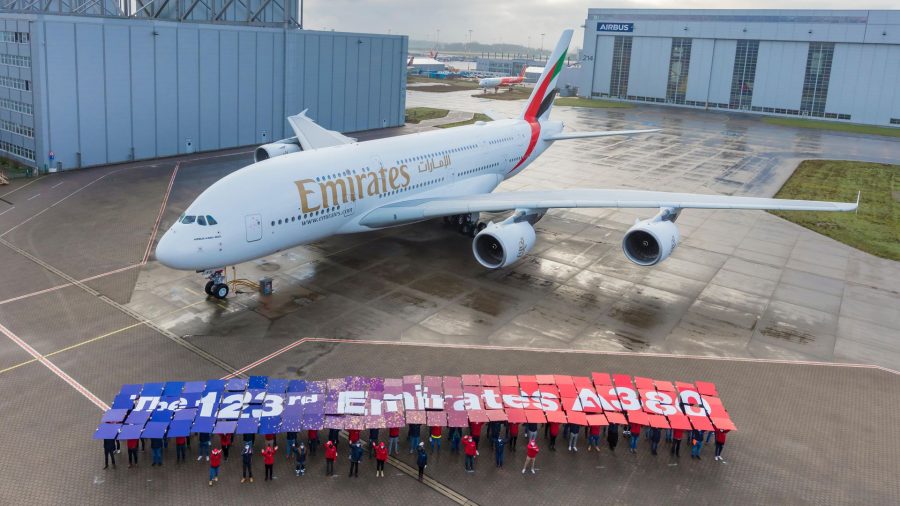 The last Airbus 380 to roll out of the Airbus factory was delivered to its buyer, Emirates, in mid December.

The iconic aircraft, which after decades ended in 2007 the long-lasting supremacy of the Boeing 747 as the largest airliner in the world, is unlikely to re-enter production as demand for the model has dried up ever since its business case was first made in the 1990s. Ã‚Â

Designed to be a dominant player in a hub-and-spoke airline market, the A380 saw instead airlines increasingly prefer fuel-saving models better suited for point-to-point flights, like the B787 Dreamliner. Overall, 251 Airbus 380 have been manufactured.Ã‚Â
Ã‚Â