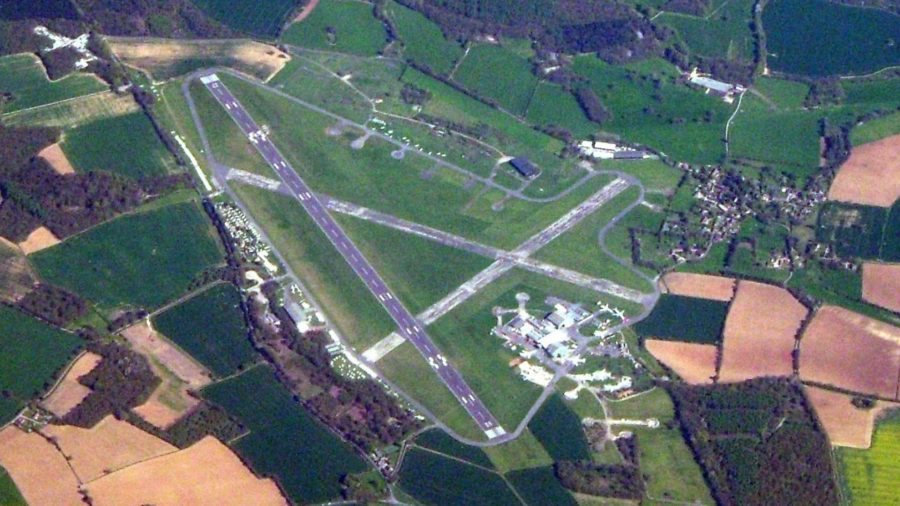 Its purpose was to clarify firstly whether the CAA should be obliged to provide further information relating to the safety and efficiency grounds that LGS have put forward and secondly the extent to which Human Rights arguments apply to the case.

At the hearing, Mr Justice Holman ruled firstly that he would not extinguish LGS’s Human Rights argument as the CAA claimed it had been by Mrs Justice Yip who had made the initial Order granting leave for LGS’s application for judicial review, but enabled the point to be finally determined by the judge in the main hearing in June.

Secondly and more importantly, Mr Justice Holman ruled that the CAA must answer key questions put to them by LGS to explain the evidential basis that they had relied upon in making the TAG ACP Decision on the matters of a) safety and b) airspace efficiency.

While Mr Justice Holman recognised that requests for detailed further information are not usual in judicial review proceedings, because of the highly fact specific nature of this claim, it was important that the CAA clarified its position.

The CAA were given 7 days in which to provide its answers. The result of this important intermediate hearing was a positive outcome and a success for Lasham.

The main hearing is still scheduled for 5-6th June in the High Court in The Strand.

So far, LGS has received £97k of donations towards its target of £100k to help offset the considerable costs of this case.

As well as expressing its profound gratitude to those who have so generously contributed, LGS invites all others supporting this battle to make contributions to enable the target to be attained and, maybe, surpassed!