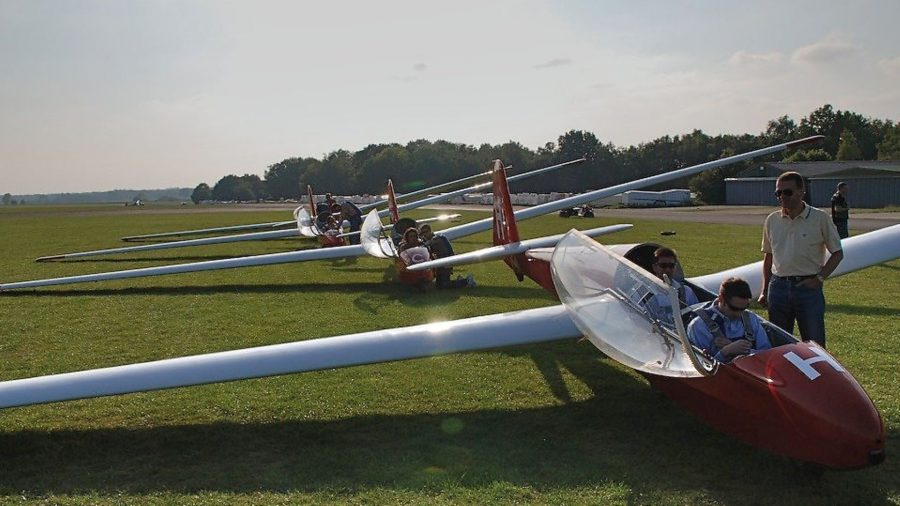 In October this year, following the CAA’s decision in July to implement a large and unreasonable amount of controlled airspace for Farnborough aerodrome in the busy south-east of England, Lasham filed a claim in the High Court for leave to apply for a Judicial Review of what it believes is a flawed and unlawful decision, which will badly affect it as well as many other General Aviation pilots and organisations.

This claim has been successful and the case will now go ahead after reaching a threshold of arguability.

This is good news for Lasham, which along with other aviation bodies has been opposing the imposition of what they consider to be an unreasonable and disproportionately large amount of controlled airspace that would have a significant and negative impact on safety, and on Lasham’s operations and financial health.

To help fight this case, Lasham has set up a fighting fund and asks all those supporting it to contribute. The target for the fund is £100,000 and so far, £42,000 has been raised. For details click on https://www.lashamgliding.com/pages/airspace-campaign

Lasham is probably the largest gliding operation in the world and since 1951 has built itself into one of the very best organisations for training pilots and as a world-class centre for recreational aviation. It also the base for several other aviation-related commercial operations.