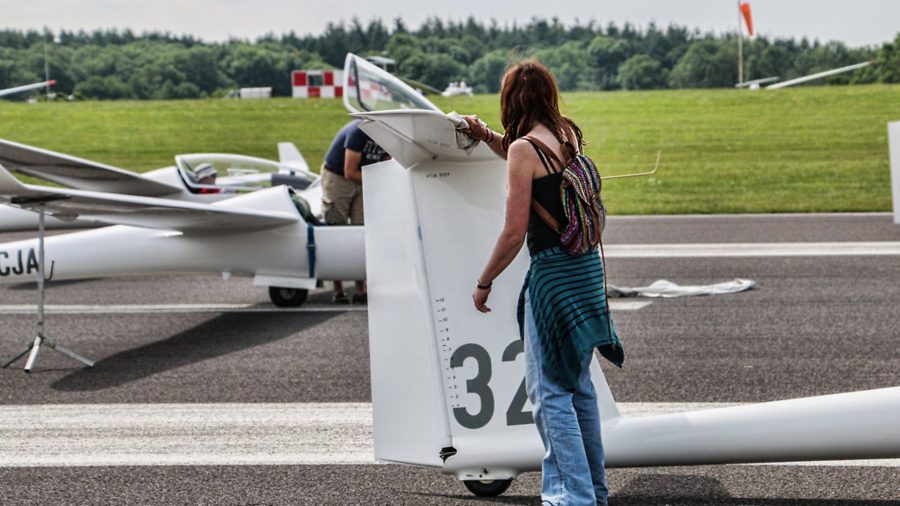 Lasham Gliding Society is strongly opposed to the CAA’s decision. Contrary to the statements made in the CAA decision document, Lasham Gliding Society considers that the decision to introduce new controlled airspace has not been justified by the CAA: it will create a choke point, it does not represent an efficient use of the airspace and it does not properly or reasonably balance the needs of all users.

The consequence of the implementation of this large volume of controlled airspace, at the request of a small airfield which has around 28,000 annual (non-public) movements, will be to displace many times more transiting flights and to cause significant congestion of general aviation movements outside the controlled airspace.

Lasham Gliding Society, the world’s biggest gliding club with around twice the number of annual movements of Farnborough Airport, will be in this bottleneck. This gives rise to obvious safety risks for gliders and other aircraft.

The CAA has not published any data or evidence to support its decision that the new arrangements will be safe (or that the existing arrangements are not safe), and it has not published any analysis of the impact on Lasham Gliding Society or general aviation traffic in the choke points. Further, the measures suggested by the CAA for mitigating the serious safety risk are inadequate and ill-conceived.

In the course of the decision-making process, Lasham Gliding Society in partnership with the British Gliding Association and the General Aviation Alliance, engaged with the CAA in meetings and in writing to explain the problems with the changes proposed by TAG Farnborough.

The same parties also submitted a practical and safe alternative airspace design at the request of the CAA. Notwithstanding this, the CAA has proceeded to approve TAG Farnborough’s proposal with only minor modifications.

If you are interested in providing financial support to the Society to help it to challenge the CAA’s decision, please contact the office at Lasham.