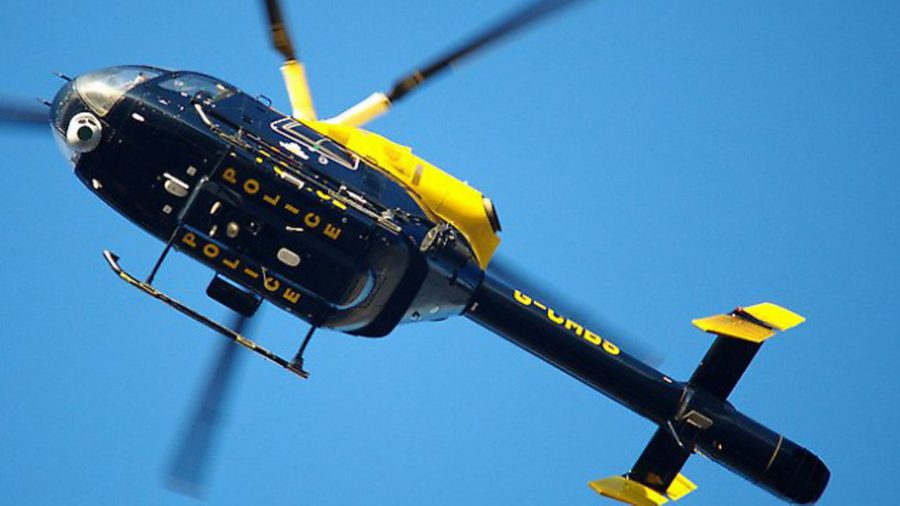 There were 91 incidents in total, according to figures released by the National Police Air Service (NPAS), with 20 involving the West Yorkshire headquarters.

Carr Gate Pilot James Booth said, “If it gets in your eyes, you’ve got potential flash blindness, which can then lead to debilitation.”

Lasers sold for general use in the UK can be no stronger than 1 milliwatt, but those sold online are regularly more powerful than is legally allowed.

Recently, CAA chief executive Andrew Haines called for laws to be tightened so anyone carrying powerful laser pointers can be arrested, even if they are not found using them for malicious purposes. [with link to Pilot article]

Dave Taylor, NPAS head of safety, said: “We are currently conducting a laser eyewear protection trial in order to provide our pilots and flight crews with the means to protect themselves against this threat in the future.”