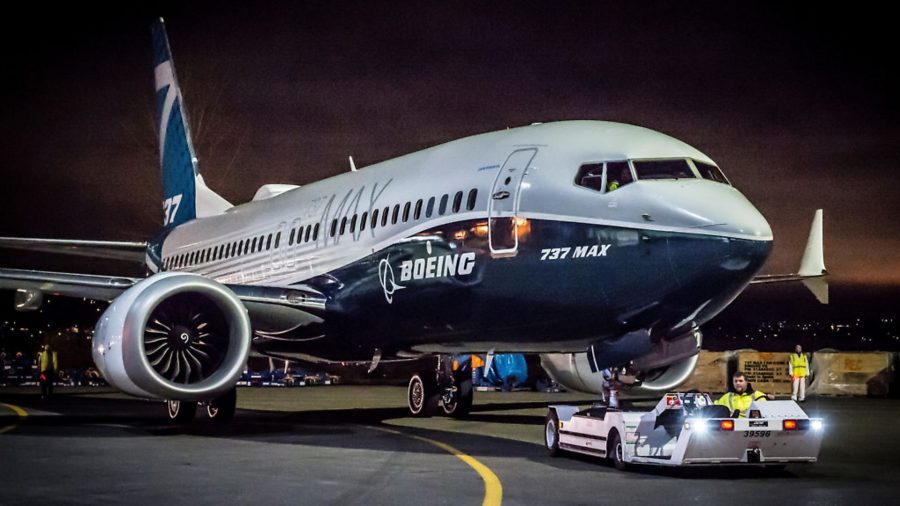 Boeing has announced that Ryanair, Europe’s largest airline, has placed a firm order for seventy-five additional 737 MAX jetliners, increasing its order book to 210 aircraft. For the order, the Irish carrier selected the 737 MAX 8-200, a higher-capacity version of the 737-8. The airline cited the aircraft’s additional seats, improved fuel efficiency and ‘environmental performance’ as the reasons behind its choice.

The order signals that Ryanair is optimistic about a return to traffic volumes after the deep downturn caused by the Covid-19 pandemic?a welcome sign for flight training providers around the world. The Irish airline has traditionally leveraged moments of crisis to place aircraft orders at a discount, famously buying a large batch of Boeing 737s shortly after the 2001 terrorist attacks. The order is also a big boost for Boeing, which had seen its 737 MAX fleet grounded worldwide after two fatal accidents in 2019.

Both Boeing and Ryanair acknowledged the impact of the pandemic on air traffic in the near-term, but expressed confidence in the resilience and strength of passenger demand over the long term.

The Irish carrier was the launch customer for the high-capacity 737-8 variant, having placed its first order for one hundred aircraft and one hundred options in late 2014, followed by firm orders for ten aircraft in 2017 and twenty-five in 2018. The 737 8-200 will enable Ryanair to configure its aircraft with 197 seats, increasing revenue potential per leg flown, while reducing fuel consumption by sixteen per cent compared to the airline’s previous jets.