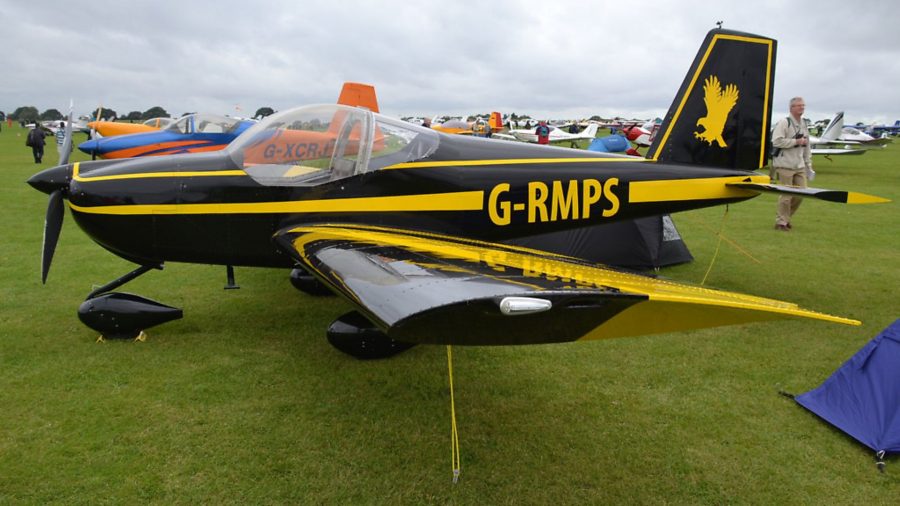 After strenuous efforts to keep the event on the calendar, the Light Aircraft Association announced today that the 2020 LAA Rally scheduled for September will not take place.

In written comments sent to Pilot, the CEO of the LAA Steve Slater said: “I’ve just been part of a team that has decided, for only the second time in its long history, to cancel one of the biggest fly-in events in the UK, the LAA Rally in September.

“The only similar cancellation was in 2001, due to Foot and Mouth disease. Then it was to reduce the transmission of the livestock virus. There’s no arguing that this year, with more than forty thousand human tragedies in the UK, the consequences are much, much greater.”

The event was cancelled as infection levels in the UK still make it a public health risk to hold public gatherings.

Many other major aviation gatherings have been cancelled this year due to the Covid-19 pandemic, including AERO 2020 in Friedrichshafen and Sun ‘n Fun in Florida.

The next LAA Rally has been scheduled for 3-5 September 2021.