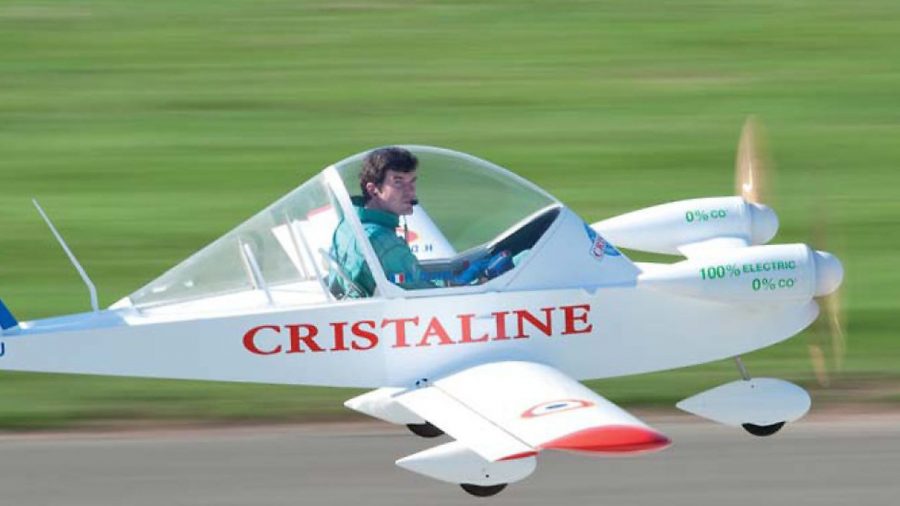 Thanks to recent improvements in weight and power, electric powerplants are now attracting significant interest from LAA members

The Light Aircraft Association has published a new Technical Leaflet, TL 3.28, to provide information on electric power units for aircraft.

The document, intended to provide assistance to aviators considering converting their aircraft to electric power (but not intended as a “How to” manual), can be accessed on the LAA website at https://tinyurl.com/laaelectric.

At the moment, several LAA members are showing significant interest in electric propulsion for their aircraft, after recent technology improvements in power units and particularly in batteries have widened the possibility of aviation applications.

In 2016 the LAA itself had considered building an electric aircraft prototype using a Rans S-6 airframe, before halting the project due to the power limitations of electric engines available at the time.

Highlighting the importance of such guidance, LAA CEO Steve Slater said: “In recent years, there has been a steady increase in interest in electric power for aircraft, partly driven by the developments in the automotive sector.

“It’s a fast-developing area and while we have acquired a lot of knowledge on operating internal combustion engine aircraft over the years, the knowledge base for electric power is inevitably much smaller.”

The TL 3.28 Technical Leaflet is part of a library of advice prepared by LAA Engineers, which can be accessed via the LAA website (‘Aircraft & Technical’ section).

Electric aviation has seen a few important milestones being reached over the last several months. At the end of 2019 the first flight of an electric aeroplane intended for short-haul airline operations took place in British Columbia, Canada.

And earlier this month the Pipistrel Velis Electro made history by becoming the first fully electric aeroplane to gain type certification.