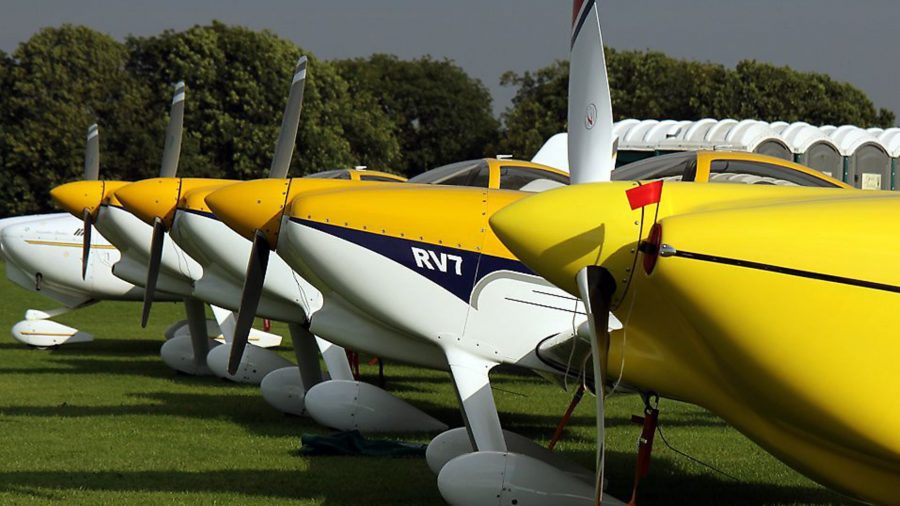 The Light Aircraft Association (LAA) started the new year with a record fleet size of 2,827 aircraft on valid Permits to Fly

In 2019 93 newly permitted aircraft took to the skies for the first time, while 2,750 permits were renewed (fifty more than the previous year).

In addition, 83 new projects were registered, up from 67 the previous year.

Membership figures have also increased, by around 600 recruits with 7,790 members recorded at the year’s end.

“While some have worried about stagnation or worse in our sector, these numbers demonstrate that there is strong support for lower-cost recreational flying.

“We’ve got an equally exciting year ahead too, with activities including a summer Scottish Tour and the LAA Rally, new additions to our Permit fleet including Yak aircraft and a renewed commitment to areas including engineering training and the LAA Pilot Coaching Scheme”.